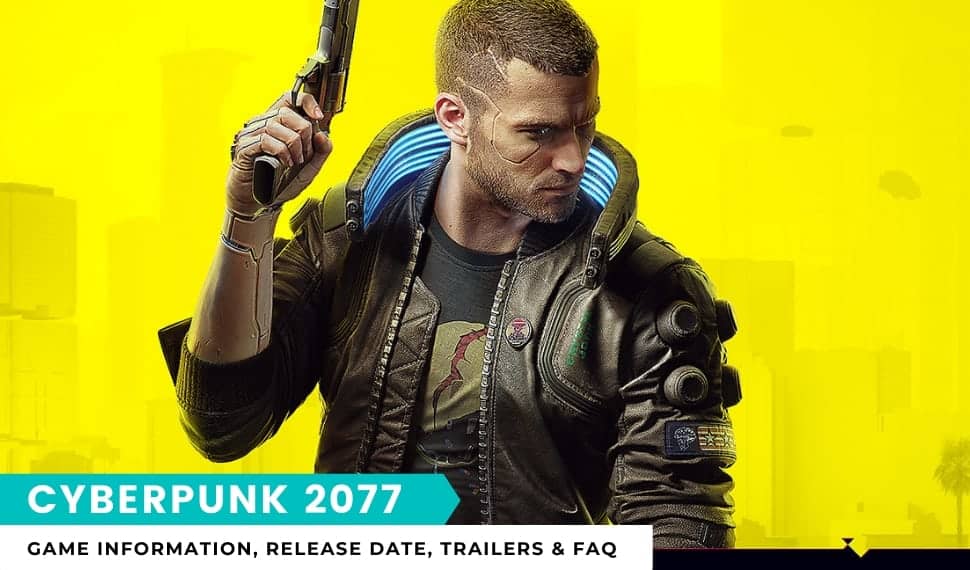 Cyberpunk 2077 is one of the most anticipated games of 2020, under the development of CD Projekt Red. The game is a role-playing video game (RPG) which takes place in Night City; an open world split into six separate regions.

Players will assume the role of the customisable mercenary V, playing from a first-person perspective. You’ll be able to acquire skills in hacking and machinery, build an arsenal of ranged weapons, and have various options for melee combat should you love to get up close and personal.

Cyberpunk 2077 is brought to us by publishers CD Projekt, who’s previous game release was ‘The Witcher 3: Wild Hunt’; which went on to become ‘Game of The Year’ in 2015. Hence why we have such high expectations for Cyberpunk 2077. 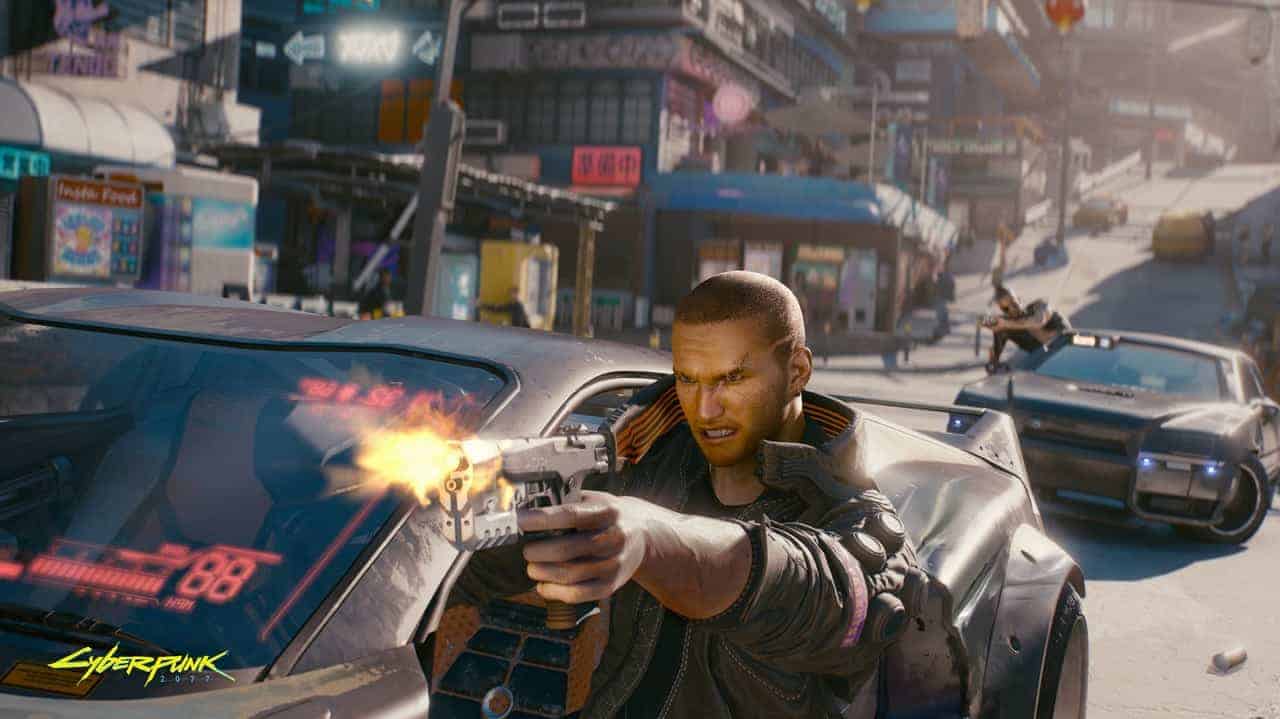 The open world creation, based in Night City, California, is divided up into six separate regions:

Everything that sounds these areas is labelled as the Badlands, which is also explorable. Night City is controlled by corporations, and over time has become ridden with gangs and sky high crime rates. Conflicts are everywhere. Set in 2077, robotics play an important role in the running of the city, including the likes of transport, waste management, maintenance, and much more.

The threats found within the city are left to the Psycho Squad, an armed force, to deal with and keep under control. Emergency medical services are handled by the Trauma Team. The rising threats within the city have resulted in citizens being able to legally own and carry firearms in public.

One of the wonderful things that Cyberpunk brings to the table, is the sheer level of customization available. Your character’s outfit, hairstyle, face, weapons, voice, and pretty much everything you think of can be customized. Which gives you a highly unique playing experience.

There are four types of damage within the game:

Players also have classes which they can specialize in: NetRunner (Hacking), Solo (Combat), and Techie (Machinary). Perks can be used to upgrade various weapons and skills, and throughout the game you’ll be able to purchase cyberware implants, which in turn offer military-grade abilities.

What’s interesting is that the way in which non-player characters (NPCs) behave, is influenced heavily by the time of day and the weather. Your character, V, will own an apartment, which you’ll use to store your weapons, outfits, access your computer, and in your downtime, bring back some NPCs for a little “fun”, if that’s your thing.

CD Projekt Red has revealed that the initial release for Cyberpunk 2077 will purely be focused on the single player experience, however they are working on bringing an exciting multi-player mode to the game. It looks like we won’t be getting to play multi-player on the game for a while though.

Which Platforms Will Cyberpunk 2077 Be Released on?

Cyberpunk 2077 will initially be released on Playstation 4, Xbox One, Microsoft Windows, and Google Stadia. Since the game will be released very near to the planned release of the new generation of consoles; it’s likely we’ll also see Cyberpunk release on PlayStation 5 and Xbox Series X at a later date.

When Will Cyberpunk 2077 Be Released?

The game was initially set for release on April 16 2020; however, you can thank the recent coronavirus outbreak for its setback. The developers were set to present Cyberpunk at the Taipei Game Show in Taiwan, but that’s fallen through.

CD Projekt Red have confirmed that Cyberpunk 2077 will be similar to The Witcher 3 in the way of DLC. Which means we’re likely to see expansion packs offering additional quests that beef up the story, as well as additional outfits, weapons and vehicles that can be purchased for the game.

The Witcher 3 was famous for adding heavy amounts of DLC content to an already wide-open story experience, so when you include this with the inevitable multiplayer release, Cyberpunk 2077 is likely to keep gamers amused and intrigued for long after the game is released.