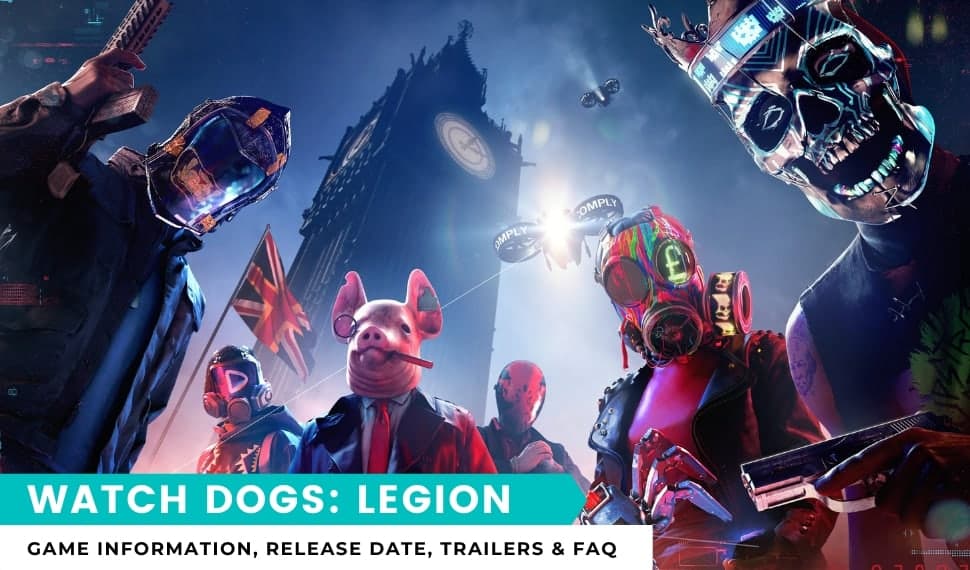 Watch Dogs: Legion is the third game in the successful Watch Dogs franchise. Although, the series got off to a rocky start, the latest gameplay teasers from Ubisoft has gamers drooling in their chairs.

Watch Dogs: Legion is an action-adventure game set in a post-brexit open world in London, England.

One of the beautiful features of the game is that you’re able to control, and play as, a wide variety of characters. These characters are controlled from a third-person perspective, and are recruited as you play through the story.

Not only can you recruit characters from the huge selection of NPCs roaming around London, but they can also be permanently lost (ie. killed in action); which makes your own personal choices crucial whilst playing through the game. 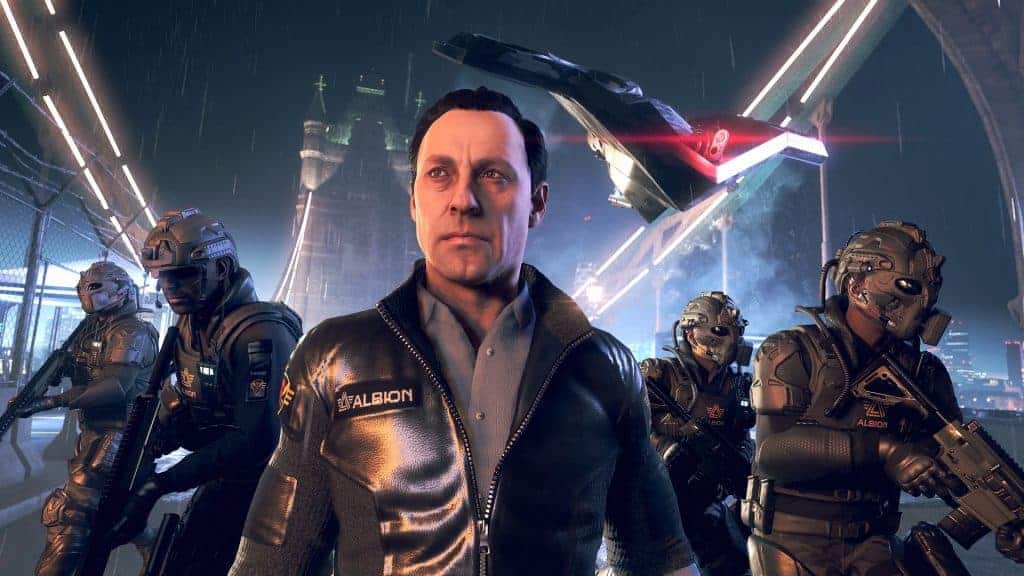 The game’s storyline focuses on the efforts of the London branch of hacker group DedSec in combating the authority’s ruling that has taken control of London with their advanced surveillance tech, ctOS.

In order to rise up against the UK’s overbearing authority, DedSec will need to recruit allies from all over the city; in order to build a resistance and help liberate the city.

Every character in the game has their own background story and skillset, which provides a significant important when undertaking missions. Certain missions require a certain skillset, and if you don’t have the right team member for the job, you’ll need to search the city and recruit them.

Everyone in London has become under the watchful eye of Albion, a private security company that enforces the law in the city. Drones, CCTV cameras, and every form of surveillance are constantly monitoring people’s movements, which makes stealth utterly important.

Players can travel across the city on foot, in vehicles, or by fast travelling using underground stations located throughout London.

Your ability to recruit certain characters will also depend on your in-game choices. If DedSec was responsible for the death of someone, and your try to recruit one of their family members, they’ll most likely refuse to join your crew.

Characters are assigned to one of the three classes upon joining:

One you recruit a character, they’re aware of the risks involved in helping the cause, and can be killed in action. If one of your recruits is killed, that recruit will be lost for good. Recruits level up during the game which will improve their skills, making them more valuable to the team, and a bigger loss for the team if they were to be killed.

Characters have their own personal lives within the game, and their outfits can be customized, as well as their weapon arsenal, both lethal, and non-lethal.

Although, the sheer brilliance of this game, is the use of NPCs. The NPCs’ involvement within video games is reaching new heights, and that’s what makes it so wonderful. With many of the upcoming releases this year, such as Cyberpunk 2077, we’re seeing NPCs’ behavior, backgrounds and involvement sky-rocket.

Ubisoft has confirmed that there will indeed be a co-op multiplayer option within the game, with dedicated online missions and side-activities. This will let you team up with your friends, and whilst the details of the missions are still unclear, the side activities include the likes of bare-knuckle boxing, illegal couriering, freestyle soccer, and posting street art.

Which Platforms Will Watch Dogs: Legion Be Released on?

It’s very likely that we’ll see Watch Dogs: Legion as one of the initial game releases on PlayStation 5, and Xbox Series X; since the game’s release has been delayed. It will however, also be released on PlayStation 4, Xbox One, Google Stadia, and Microsoft Windows.

When Will Watch Dogs: Legion Be Released?

The release date of Watch Dogs: Legion has been pushed back a couple of times. Originally, the game was set for a March 6th, 2020, release date. However, this has now been pushed back to 28th December 2020, which is why we’re likely to see a new generation console release for the latest game in the franchise.