We have made a guide on how to go about doing the Hidden Messages quest in Warframe.

Warframe is one of the most popular free-to-play titles on the market, with more than 50 million registered accounts across all available platforms. First launched in 2013, the game has continued to grow over the years and has accrued an impressive amount of content, keeping the community engaged and active.

In Warframe, players control members of the Tenno, a race of ancient warriors who have awoken from centuries of suspended animation far into Earth’s future to find themselves at war in the planetary system with different factions. The Tenno use their powered Warframes along with a variety of weapons and abilities to complete missions.

Hidden Messages is an optional quest in warframe which rewards the player with all three parts that are required to create the Mirage Warframe. The player must complete the Sedna Junction from Pluto to unlock this quest. 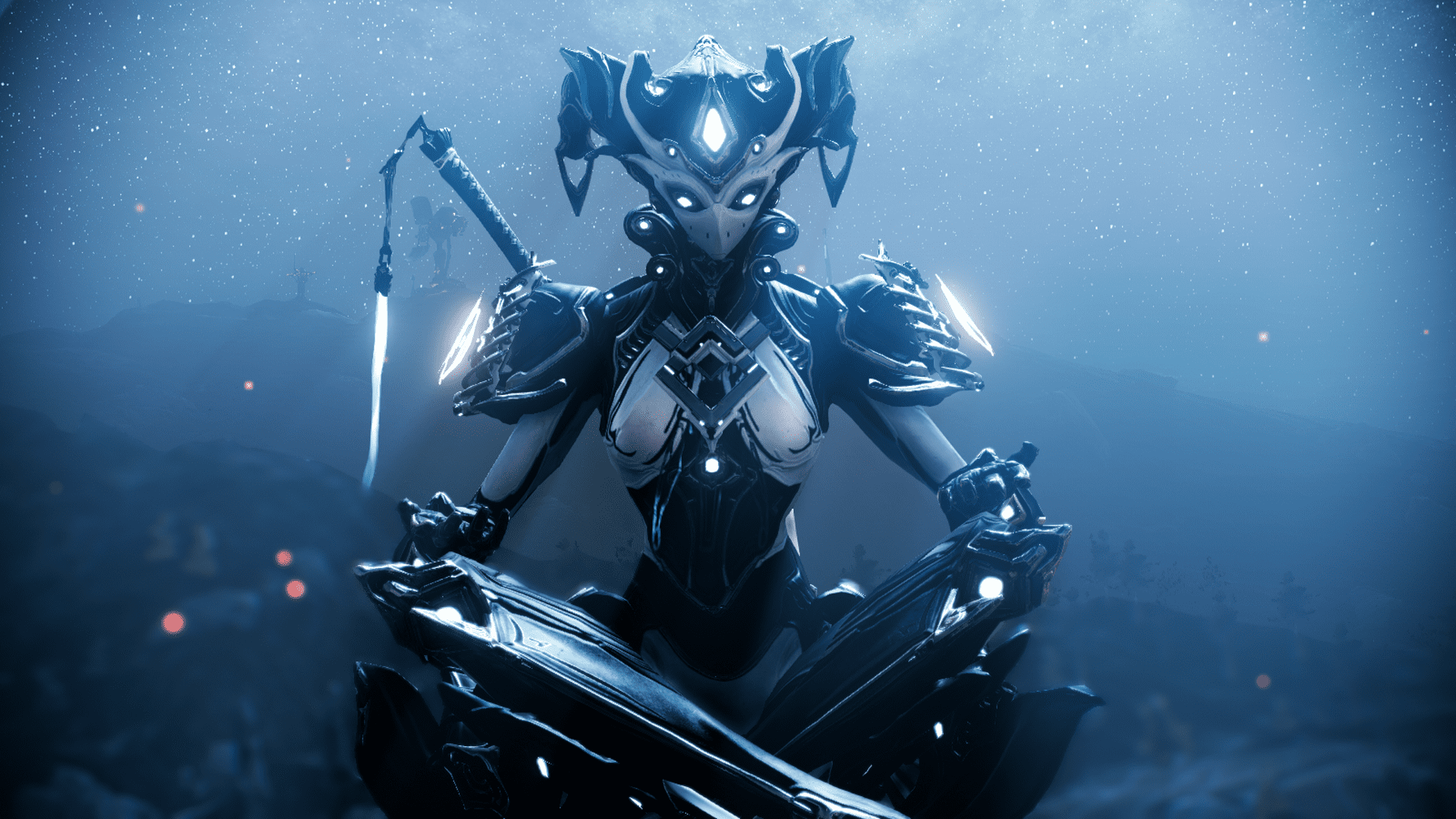 To start this quest, first, buy the hidden messages blueprint from the market which will cost you 1500 credits and craft the blueprint in your foundry. You will require:

The process takes 6 hours to complete after which you’ll be able to unlock and select the quest from your codex.

As the quest starts, Ordis will talk about a riddle he found in the crafted item you just made.

“Operator,
what is starts could this possibly mean ?

Three parts, three acts, three riddles for thee –
to revive the one wielding fantasy
Ancient gods so cruel, once ruled from on high
Can you name their peak where the land meets the sky?

I found this inscribed on that origin Orokin artifcat you just crafted.
You should check you inbox for more information.”

The message gives the player a clue about where to start the mission and that’s at Olympus Mars. The mission is a standard level 25-35 exterminate mission and upon completion it will give you the Mirage Helmet Blueprint.

You can craft the helmet at the foundry. It takes 12 hours to complete it. 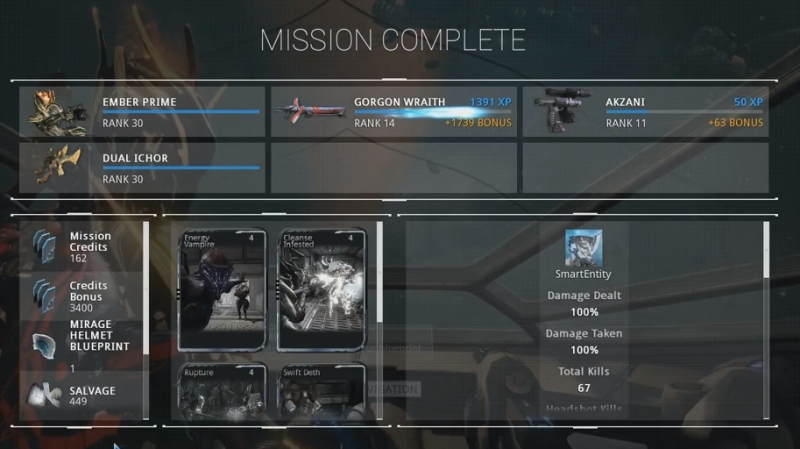 Once you finish craft the helmet, Ordis will talk with you again saying that he has found another hidden transcription on the helmet. Check your inbox to view the transcript.

“Operator,
To think, Ordis thought that mess of words was nothing but the scrawling of some long dead hack. You saw more. Now you have the Neuroptics for a whole new class of Warframe. Very impressive Operator.
Exciting news. Ordis found more writing on the inside of Mirage’s Neuroptics:

To build the one you think witty,
seek the nymph who sang oh so pretty.
She lured him in with her song and grin,
his wife must’ve thought it a pity.
I have no idea what that means, though if I had to describe its literary merit I might use another word that rhymes with ‘witty’.

The answer to this riddle is Calypso, Saturn where you second mission will begin. It is level 28-35 survival infestation mission and it will reward you with the Mirage System Blueprint.

Again, go to the foundry to craft it. It will take another 12 hours to finish.

Crafting the Mirage System will trigger Ordis to provide you with the last hidden transcript. You can also check the transcript from your inbox.

“Operator,
It is as if the person writing these messages wanted Mirage to be found. Within the newly crafted Mirage Systems, Ordis found this:
One more act before your prize is caught.
An ancient sea creature, take a whirl or not?
Look for the monster that swallowed sailors of yore.
Make a mistake and you’re sunk. Nothing more.

That’s the worst one yet! Though, Ordis must admit, they are clearly referencing something. Operator, you appear to be good at this sort of thing, can you find the final blueprint?

The answer to this riddle is Charybdis, Sedna. Go there to start the mission which will be level 30 hive sabotage infestation mission. Be patient and wait for the right moment to attack as the hives will be vulnerable only for a certain amount of time. Once done, you will be rewarded with the Mirage Chassis Blueprint.

Again go the foundry and craft it which will take 12 hours to complete. 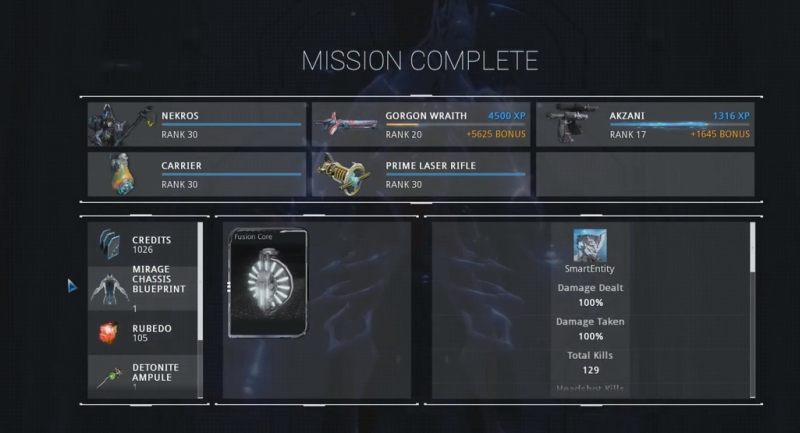 Ordis reads out the last transcription on Mirage’s chassis as you craft the final piece.

“Operator,
You’re done! Mirage’s Chassis is complete. You have all three parts, the only thing you have left is to acquire the Warframe blueprint.
Predictably I found something else inscribed on the Chassis:

Three acts complete, the end draws near,
soon Mirage will cause fear.
Memory lost, to be reborn,
a new warrior rises, duty sworn.
When will the operator be adding this Warframe to the Arsenal?

You can now build the mirage warframe with the three obtained components. It takes 72 hours to craft it.

And you’re done! You can use the mirage Warframe after crafting it. In case you want to buy the components of the blueprint, you can get it from Cephalon Simaris for 50,000 standing.

If you liked this Hidden Messages Warframe guide, make sure to check out our Warframe Weapon Tier List as well.