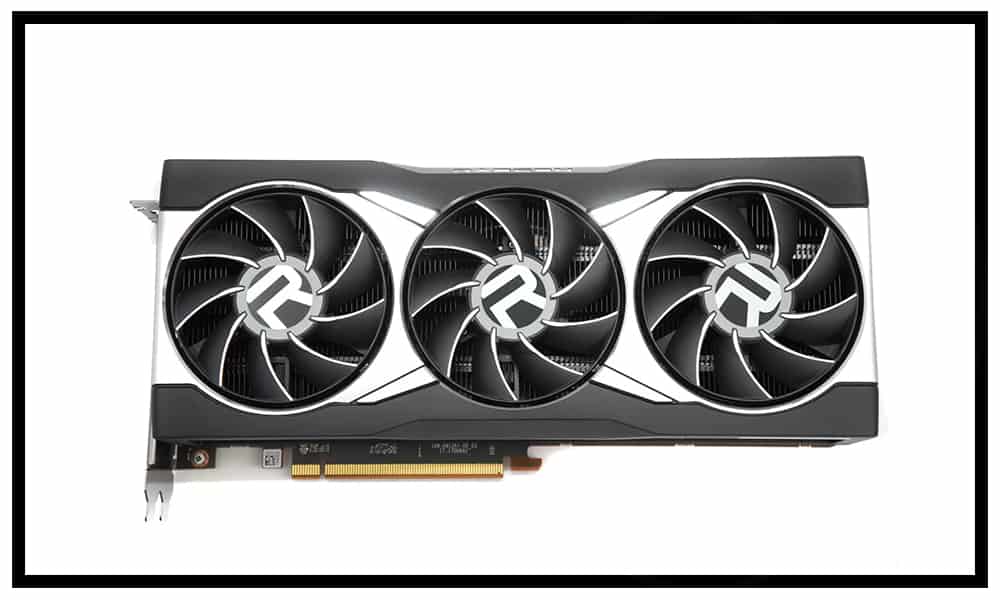 AMD’s newest “Big Navi” has been launched and we are eager to take a look at the RDNA 2 architecture in the AMD Radeon RX 6900 XT and what it can do in terms of 4K gaming. AMD’s top graphics card is a direct competitor against NVidia’s RTX 3090, both being the flagships of 2020.

We’ll look at the specs, features, and benchmarks to see how much performance is the ‘Big Navi’ offering compared to its competitor NVidia and with the lower RX-6000 siblings, the 6800XT and the 6800. 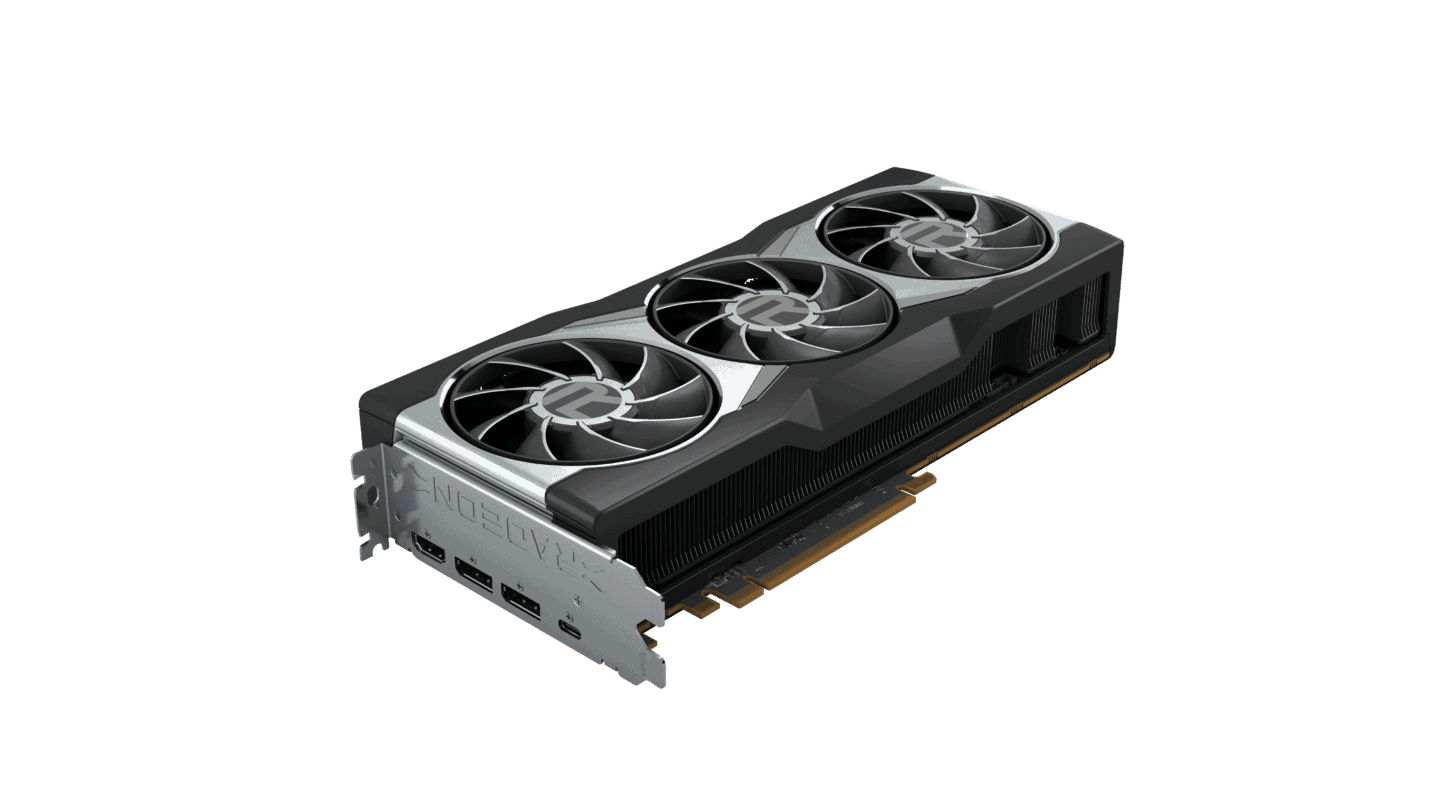 RDNA2 brings huge performances in terms of FPS, and the biggest addition to the 6000 series is real-time ray tracing and support for DirectX 12 Ultimate.

There are also two extra features that make the RX 6900 XT a beast: the one-click overclocking utility called Rage Mode, and Smart Access Memory. The latter is a new feature added to the RX 6000-series cards, letting a Ryzen 5000 CPU and 500-series chipsets to use the GPU’s ultra-fast GDDR6 memory.

Using Rage Mode and Smart Access Memory, the performance is increased by 13%. However, this performance boost will not exist if you don’t have a Ryzen 5000 CPU and a 500-series chipset. 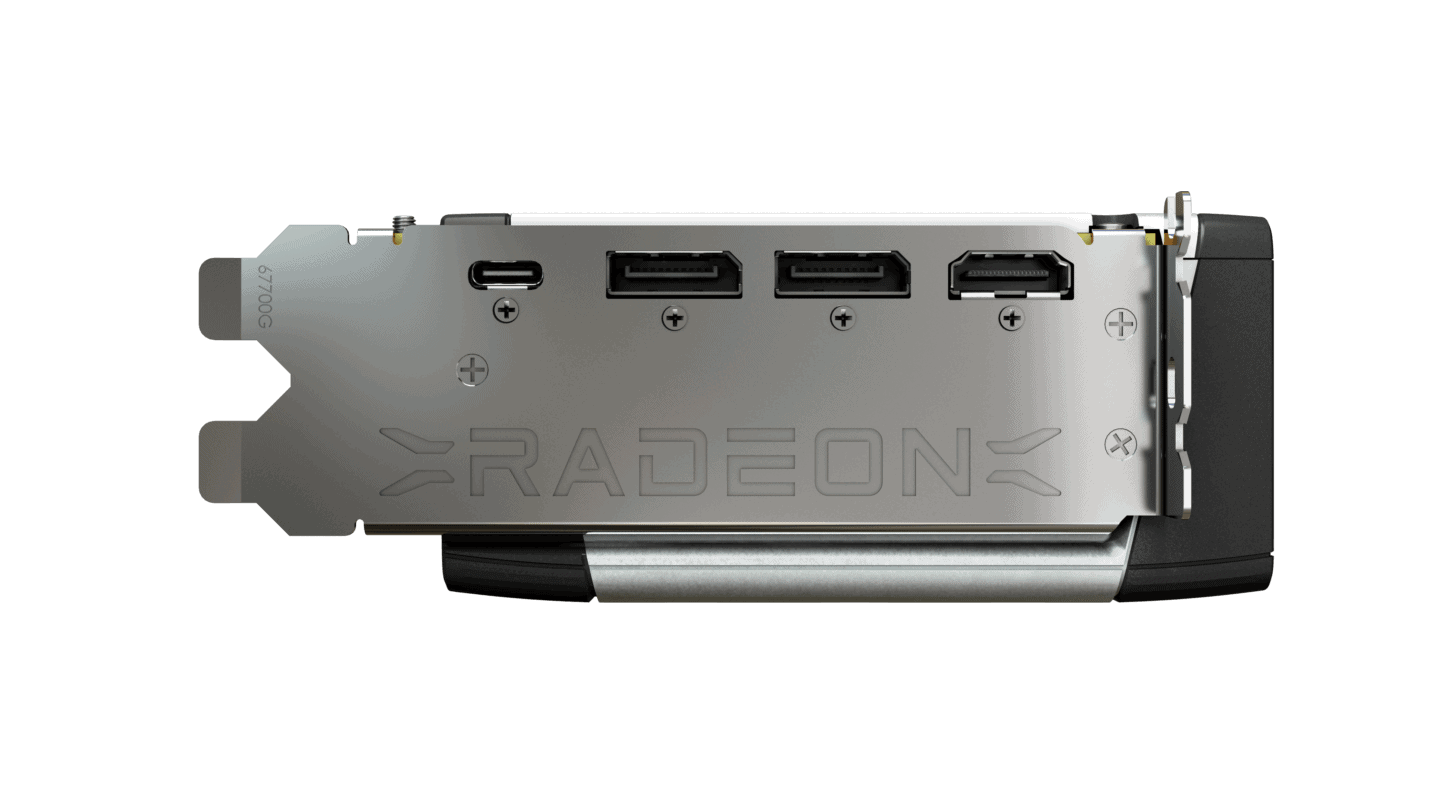 The RX 6900 XT has one ray accelerator for each Compute Unit on the card, increasing ray-tracing performance ten times compared to software implementations. On paper, this makes the AMD RX 6900 XT an equal to NVidia’s RTX 3090. But how does it fare in real life testing?

Let’s take a look at the benchmarks revealed by AMD and see how the RX 6900 compares to the RTX 3090 and a few more GPUs at 4K gaming.

For the same high settings at 4k, the RX 6900 XT still leads in terms of FPS compared to its competitor, reaching 102 FPS.

Both Radeon RX 6900 XT and Radeon RX 6800 XT surpass the GeForce RTX 3090 in terms of FPS at Ultra when running Forza Horizon. The RX 6900 XT offers 169 FPS, while the competitor lags behind at nearly 20 FPS distance.

The competition between the RTX 3090 and the RX 6900 XT is tight here, with the NVidia GPU leading by around 2 FPS.

As we mentioned above, these tests were performed by AMD. All the results show the RX 6900 XT working with both Rage Mode on and using the Smart Access Memory feature. This means that the top performance the RX 6900 XT offers is only possible when using a Ryzen 5000 CPU and a 500-series chipset.

Revealed on October 28, the Radeon RX 6900 XT will launch on 8th December 2020 and will have a price tag of $999. The price is for the AMD founder’s edition cards, meaning that third-party models will cost more and probably offer higher clock speeds. 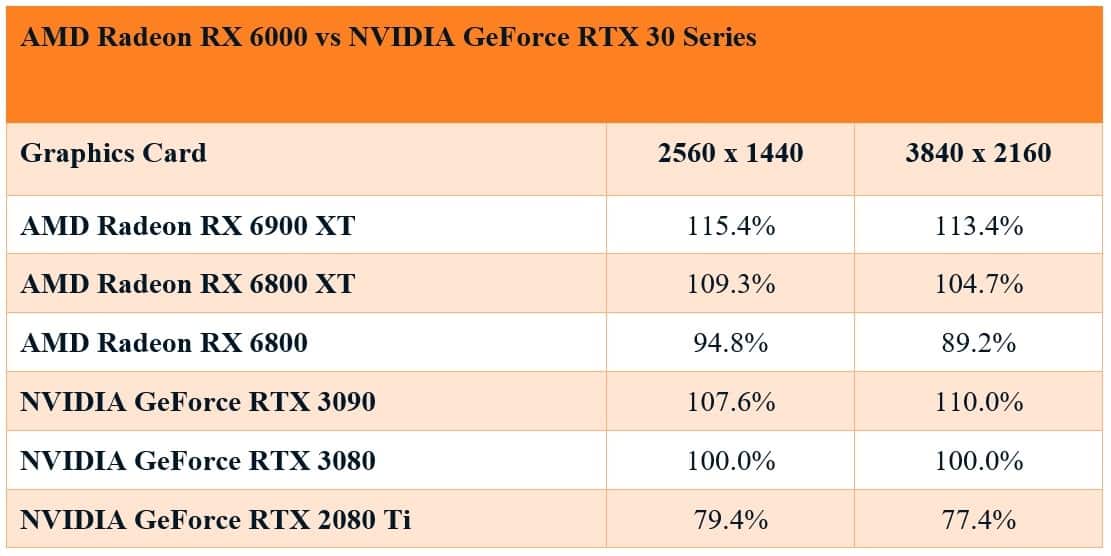 The benchmark test results reveal that AMD excels at delivering the most FPS at 4K in games like Borderlands 3 or Forza Horizon 4, and Gears 5. In other games, the difference between the RX 6900 XT and RTX 3090 in terms of FPS is small (around 5-10 FPS).

AMD’s ray-tracing capabilities may not be as good as NVidia’s numbers, but since there aren’t many tests right now to show how the two graphics cards compare, we do know that RDNA2 is definitely much better than Turing GPUs.

You can also check our article about the RX 6800 XT at this link or the RX 6800 here to learn all you need to know about the entire Radeon 6000 series. 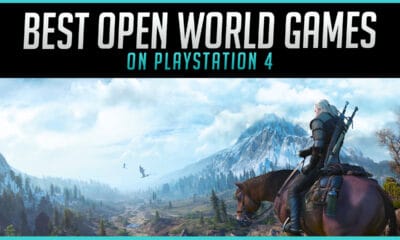 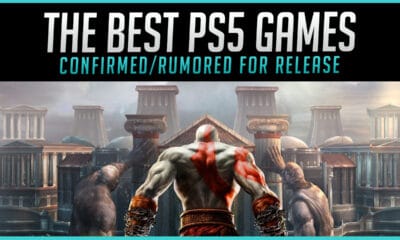 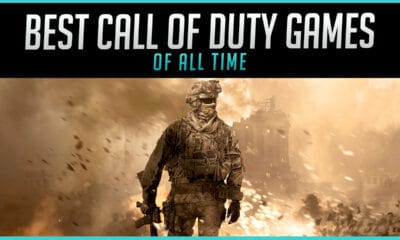