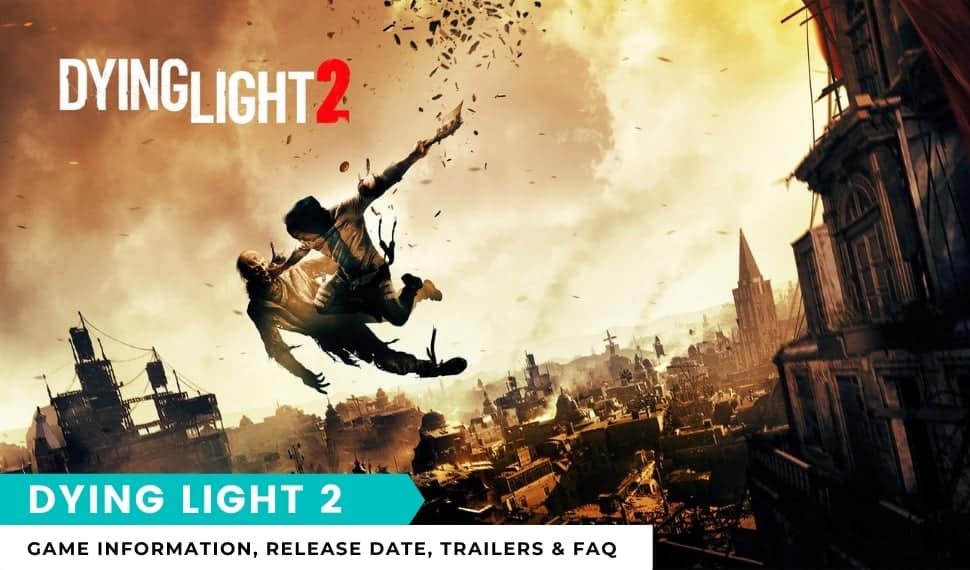 Dying Light 2 is the upcoming horror RPG sequel to Dying Light, which was published in 2015. The sequel has been much awaited by fans of the original, and this year, you’ll be able to get your hands on it; we hope.

Dying Light 2 is an open-world first-person zombie apocalyptic themed RPG; which takes place 15 years after the original game. There’s a new protagonist in this sequel however, named Aiden Caldwell, and he’s no novice in parkour.

The game is set to release at some time in 2020, however, has been hit with a few delays. See the bottom of this article for more information. 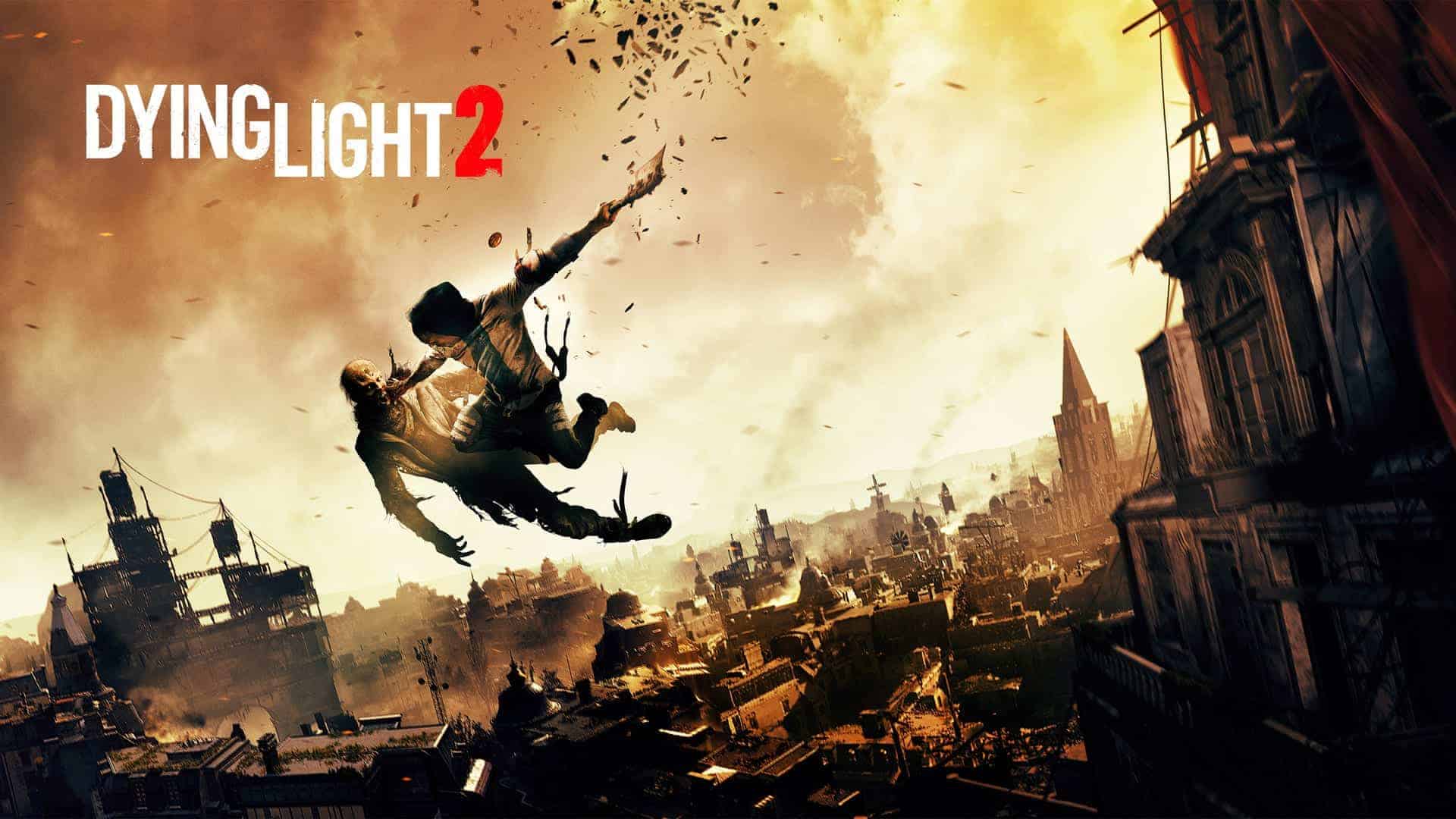 This open-world game is set in ‘The City’, and can be explored at your free will. With humanity on the brink of extinction, and the world filled with hordes of zombies; humans had to re-build their own settlements to survive, whilst zombies occupy the old concrete structures that once was the human way of life.

What’s exciting about the story is that different players will have different experiences, based on their in-game decisions. Techland stated that every player is likely to lose at least 25% of the content when they play through the game. Which means you can run through it again and still have a fresh experience.

Dying Light 2’s open world is split up into seven separate regions, which can be fully explored and scavenged to help you build more deadly weapons and useful items. Within the game, players will meet different factions/settlements, and this is where the game begins to become unique to each player.

Your decisions on which factions you are siding with and which you are against, will change the way characters look at you. Think Fallout 4, with the Institute, the Brotherhood, and the Railroad.

A lot of the story narrative revolves around NPC’s and their lives; it’s not just about zombies this time, which we’re very glad about.

This means you get the best of both worlds: a story that actually makes you want to work through the game, and enough parkour and zombies to kill whenever you need some down time…

Techland has confirmed that Dying Light 2 will have a four player co-op option, but it will differ from its predecessor; one person will need to host the game, and your three friends will need to join the session.

You probably aren’t picking up DL2 off the shelves for the multiplayer, but it’s nice to know you can still get your friends involved.

Which Platforms Will Dying Light 2 Be Released on?

Dying Light 2 is set to release on PlayStation 4, Xbox One, and Microsoft Windows. Given its recent setback on the release date, it’s possible Techland could be gearing up for an initial release on PS5 and Xbox Series X, also.

When Will Dying Light 2 Be Released?

A lot of games set to release in Spring 2020 have had their release dates pushed back. Dying Light 2 is one of them. Although the game was initially pegged for a release around March/April time; it’s now likely we’ll see it released towards the end of the year.

Cyberpunk 2077 and Watch Dogs: Legion have had their release dates pushed back in similar fashion.

The Last of Us Part II 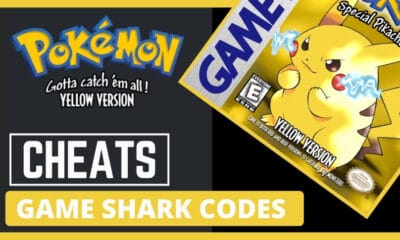 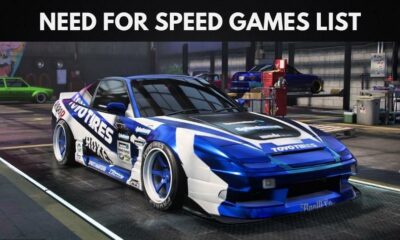 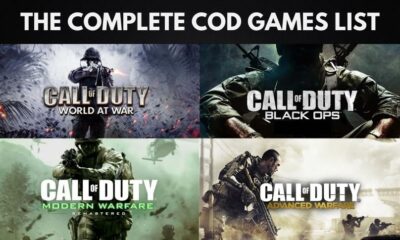