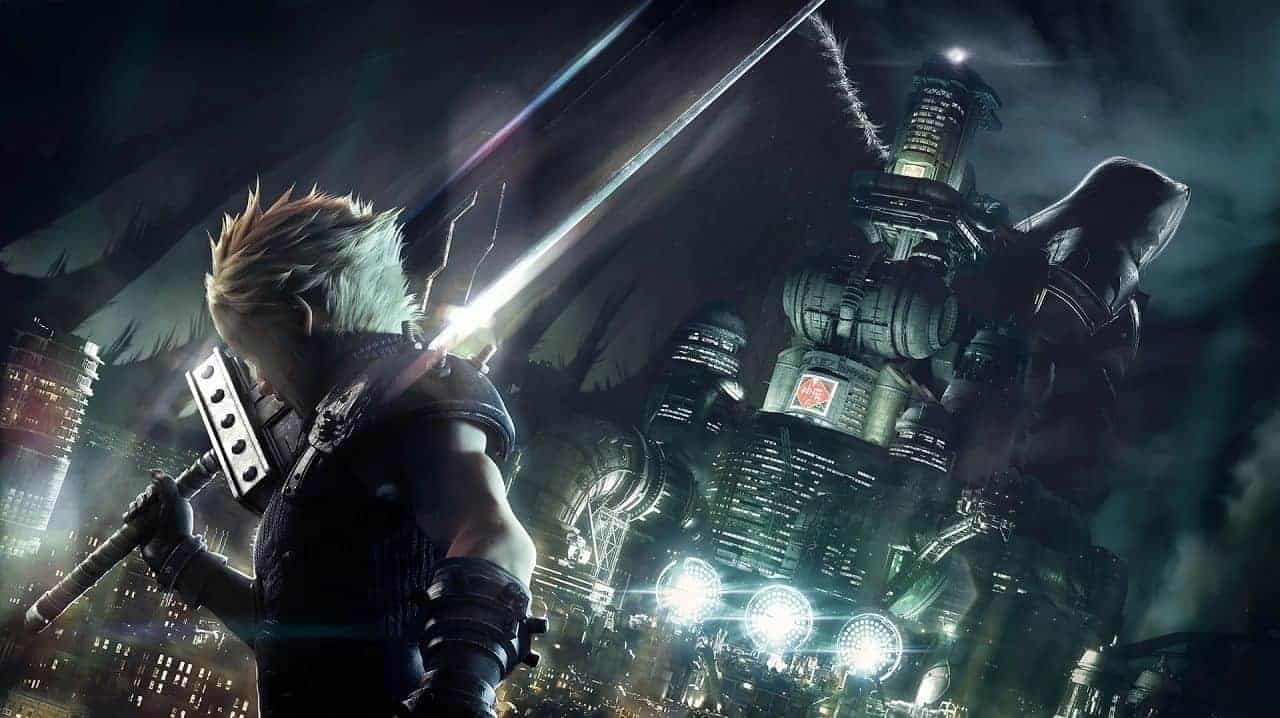 Final Fantasy VII Remake is the remake of the famous classic game of the same name. The game is actually a rebooted version of the original game.

It retells the story of the original game with new mechanics and graphics. Final Fantasy is one of the longest-running video game franchise. The history of this franchise can be traced back more than thirty years into the past. Final Fantasy VII Remake is trying to bring back the famous classic game to the modern-day gamers.

The game is being developed and published by Square Enix.

For a very long time, Final Fantasy was a turned based game series but for the past couple of years, the series has evolved into something new. Utilizing the modern graphics and designs developers were able to remake a 23 year old game into something spectacular.

Final Fantasy VII Remake is a third-person, action-adventure game set in a fictional world. In the world of Final Fantasy technology and magic exists at the same time. The game is first of the many remakes that will be releasing in the future.

In the game, players will take control of a mercenary Cloud Strife as he along with his friends from the eco-terrorist group take arms to save the planet. Their group is called Avalanche and they fight against Shinra Corporation.

The Shinra Corporation is draining life essence form the planet and Avalanche is trying to stop them from doing so. 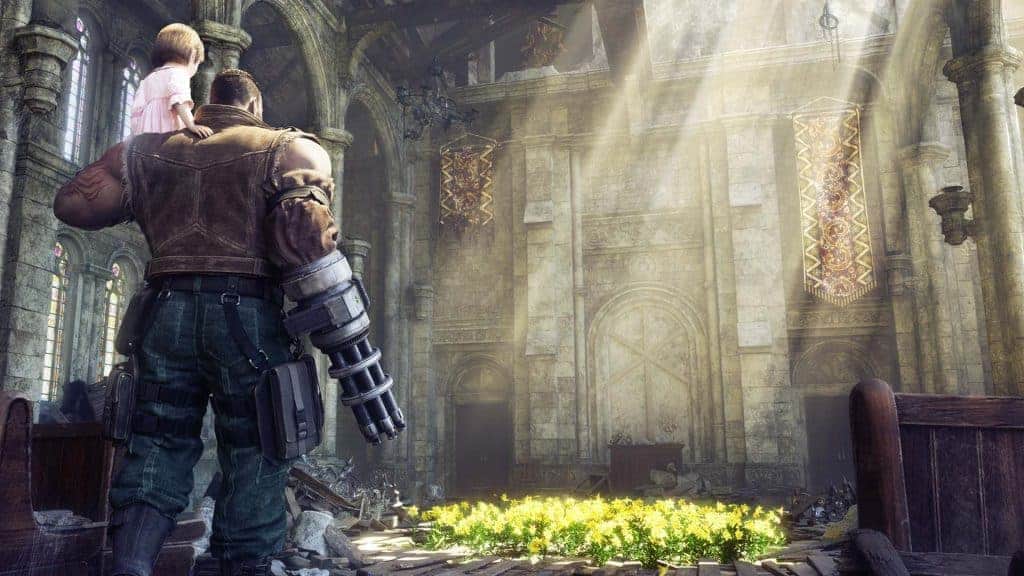 Final Fantasy VII Remake retell the story of original Final Fantasy VII. The retelling of the story with newer mechanics and graphics is making it a different type of game. Cloud Strife is one of the most famous characters from the series.

The game is trying to retell the story and familiarize newcomers to the franchise. Final Fantasy VII is the journey of a character who goes against a major corporation to save the world that they are destroying through energy extraction.

This time the game will not only retell the basic story of the game but also explore the lore of the world. There is much more in the Final Fantasy VII remake than the original one.

Apart from the main missions, there are lots of side missions as well. Side missions will add an extra amount of storytelling and world that will let the player immerse even more into the game.

There will be multiple charters in the player’s party and they can take control of these characters.

Every character has a different set of skill that makes it different than others. The game will also focus on the story of different companions. There are some missions in the game that does not depend on combat but rather wits. 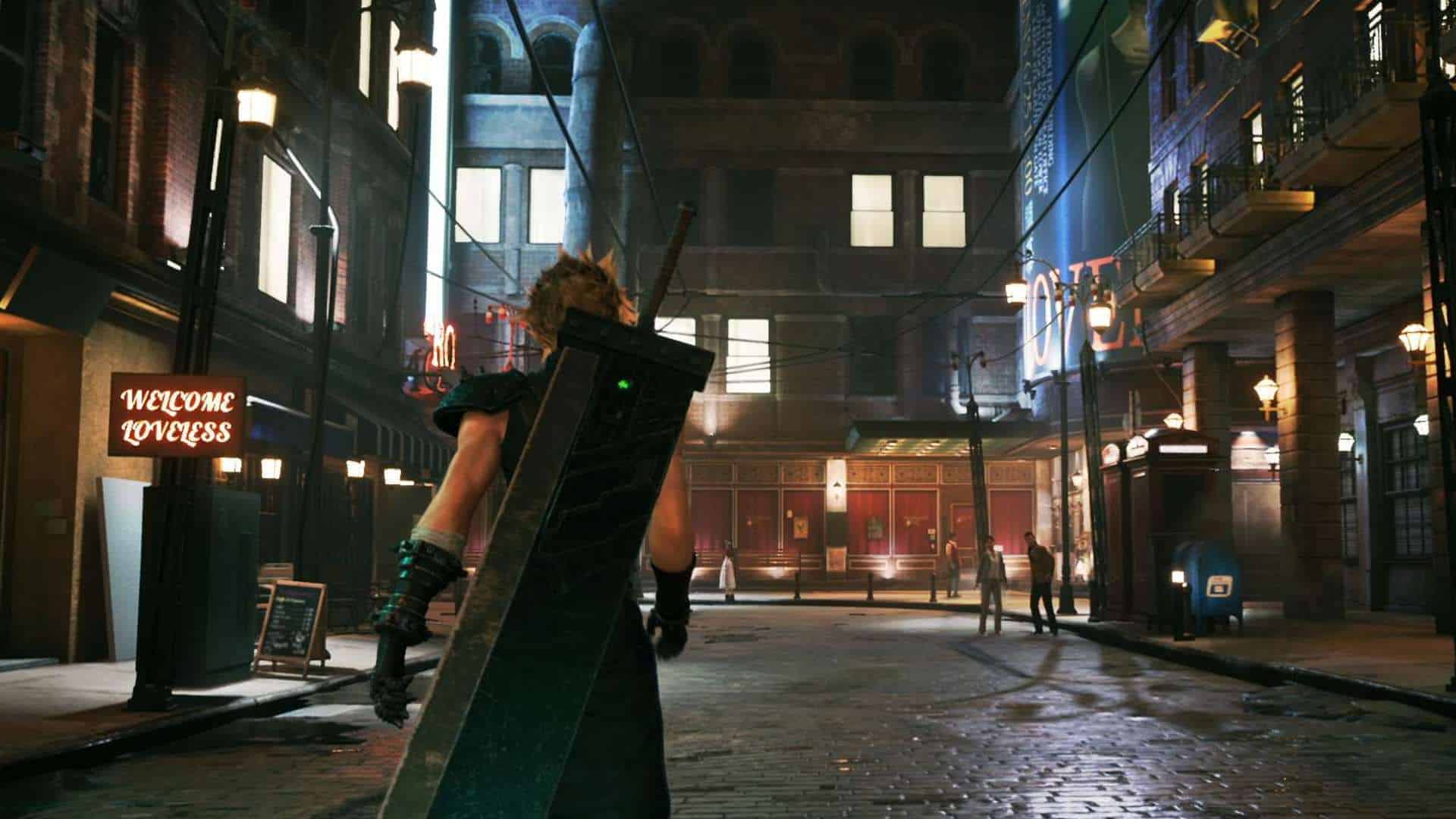 Final Fantasy VII Remake is not an open-world game but it’s also not a traditional linear game.

There are choices for the players to make while navigating the world. According to the developers, they have made the world more immersive and larger for the new game. It is not an open world but players will have the freedom to explore different areas.

Players will have the option to progress the game as they see fit. The areas in the game are wide so they won’t confine players to a single location.

The game has multiple areas and each area can be explored because they are just not limited to quests. There is no free roam in the game but it does give you breathing room. The basic gameplay of Final Fantasy VII Remake is similar to Final Fantasy XV.

The combat of the game is not turned base and it is similar to Kingdom Hearts. There are different types of attacks and combos that players can use to drain the health of their enemies. Like other games in the series the combat of Final Fantasy VII Remake is not that hard. It combines hack & slash with decent swordplay.

Final Fantasy VII Remake not only offers melee combat but range attacks as well. Different characters in the game have different types of play-style. Some use guns, some use swords while some use other types of close or long-range weapons.

As Cloud Strife, the player can use a broad sword to get up close and deal damage. Other characters in the party of players can offer them different types of attacks. Some characters also use both short-range and range attacks that provide more combat variety.

The more a player attack the faster it will fill. Filling the meter will give players a chance to attack enemies and deal massive damage using special attacks. Magical elements of the game allow players to use powerful attacks.

Players will accumulate different types of materia that will help them improve their character ability. Abilities of each character are different which provides a different type of progression system in the game. Skill tree abilities and stats add meaning to the RPG mechanics of the game.

There is no multiplayer in Final Fantasy VII Remake. You have to play it alone.

Which Platforms Was Final Fantasy VII Remake Released on?

Final Fantasy VII Remake will be available on all platforms but it is one year exclusive to PlayStation. Sorry PC and Xbox players it looks like you are going to have to wait.