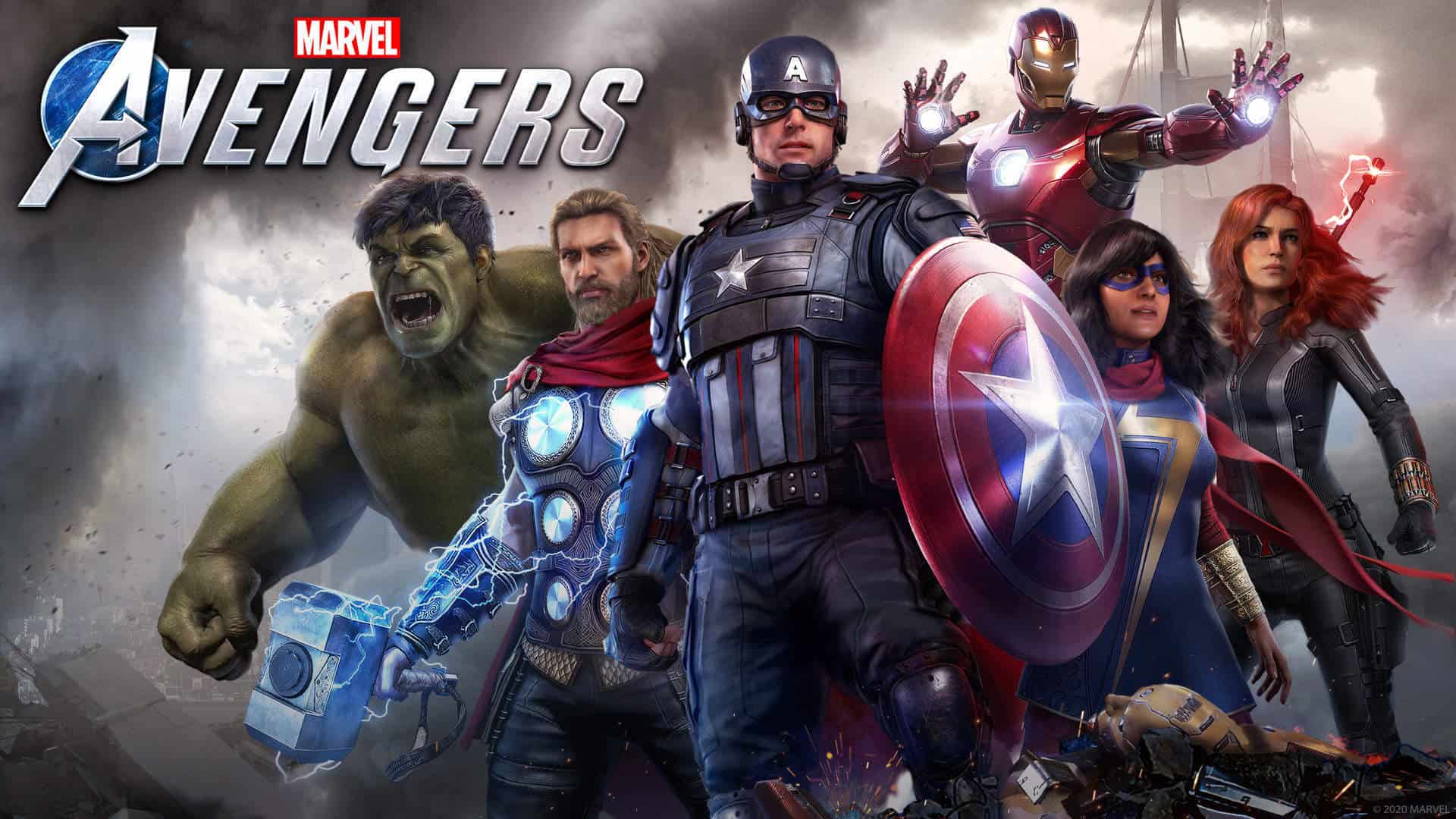 Marvel’s Avengers is an upcoming superhero action-adventure game being developed by Crystal Dynamic and Eidos Montréal.

The game is being published by Square Enix. It features superheroes from Marvel comics superhero team Avengers. The game offers a different type of story with a unique premise and only takes inspiration from Marvel Comics.

The game lets players chose from a wide range of characters. Players will have a chance to play with all characters and focus on simultaneous upgrades.

The loot system of the game combines RPG mechanics and looter shooter mechanics to provide a different kind of experience. All of the superheroes in the game can be upgraded to provide a continuous loop of upgrades and loot. 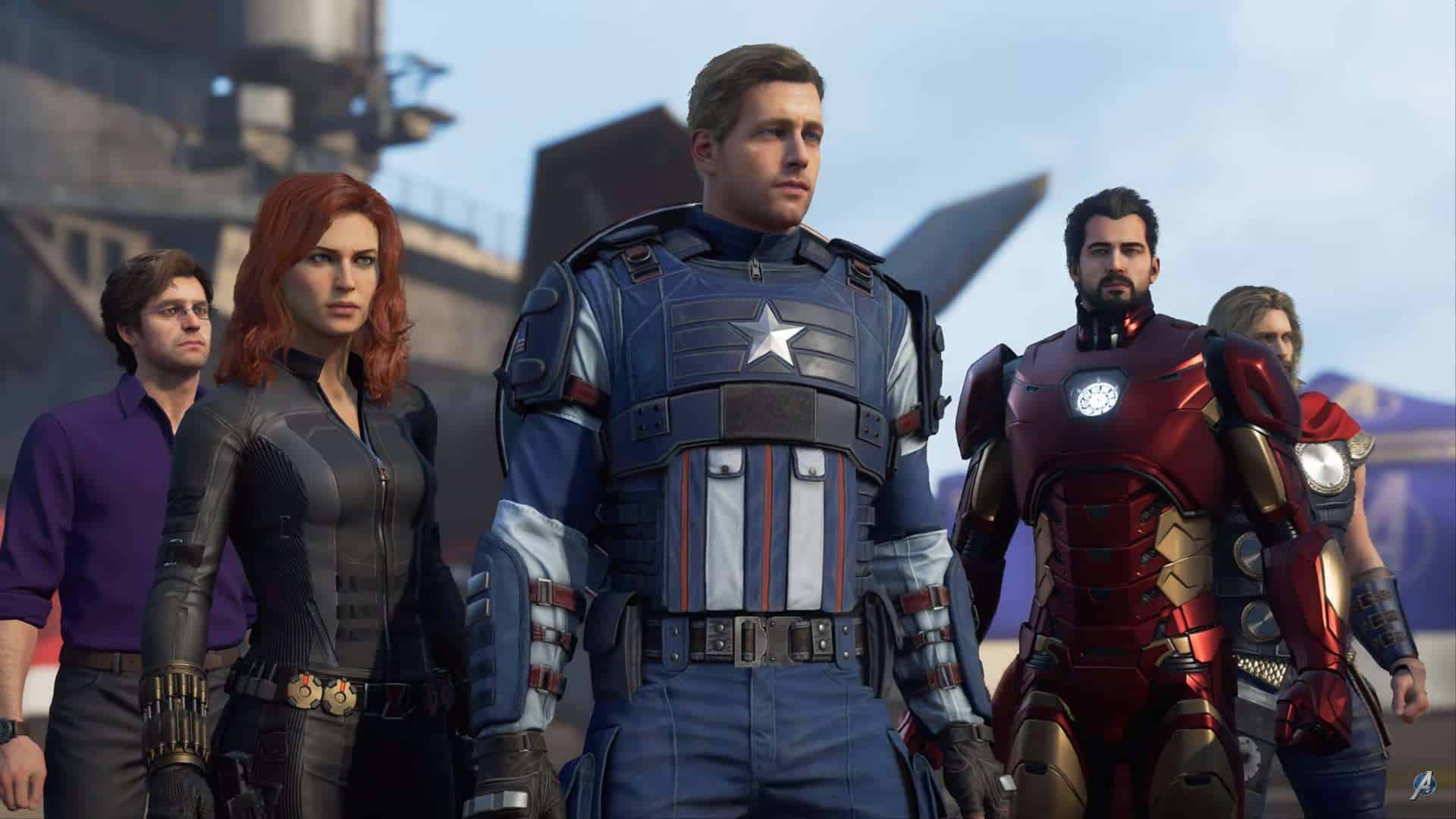 The story of Marvel’s Avengers takes place 5 years after the events A-Day. On A-Day the 5 founding members of Avengers are unveiling a new Avengers headquarters and a Helicarrier in San Francisco. The event comes under attack by terrorists led by Taskmaster.

The Helicarrier is powered by Terrigen crystal and it is blown in the attack. The resulting explosion destroys the Golden Bridge as well as half of the city. Captain America is perceived dead after the explosion and Avengers are blamed for the destruction.

The Avengers are disbanded and people lose hope in superheroes.

Five years pass and the city is now under the control of a science-based organization known as A.I.M. Superheroes are now considered criminals.

Members of the Avengers are turned into outlaws. The world is in danger as there is more to A.I.M than meets the eye. A teenager American Kamala Khan discovers a conspiracy.

After discovering the truth she starts the quest of assembling superheroes to save the world and avenge the death of Captain America. She also wants to show the true culprits of A-Day tragedy that resulted in the disbanding of Avengers.

The Gameplay of Marvel’s Avengers 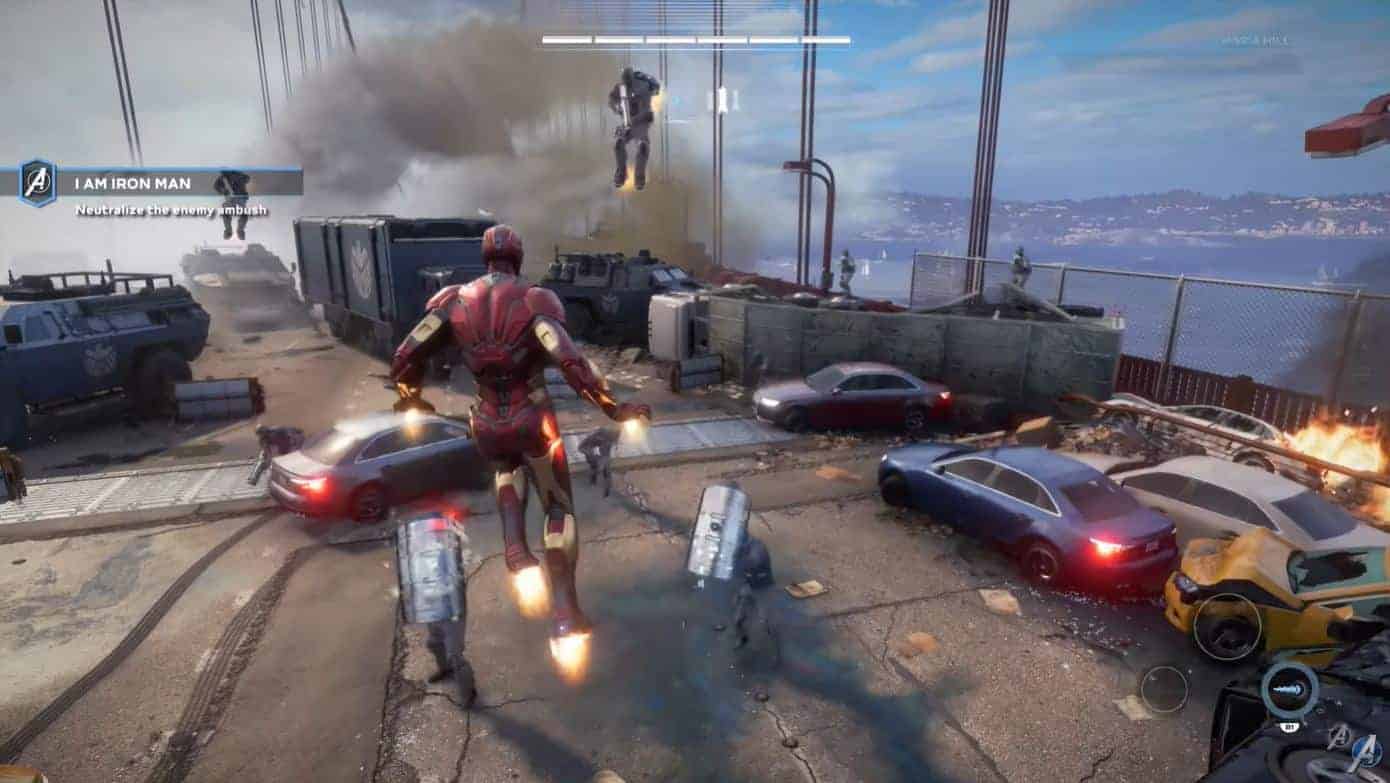 Marvel’s Avengers is an offline single-player game where players take control of superheroes. The game is not purely offline as there are certain aspects of the game that offers online gameplay with friends.

Different characters in the game offer a different type of gameplay and depending on the character gameplay experience can be different.

Some heroes such as Thor and Ironman can fly while other heroes such as Captain America and Black Widow cannot fly. Characters like hulk can jump higher and offer more straight.

Investing resources in a specific ability to bolster that ability and result in more damage. Some abilities will provide an extra amount of resistance and shield depending on the character. Cosmetics will have no effects on the performance of a hero. 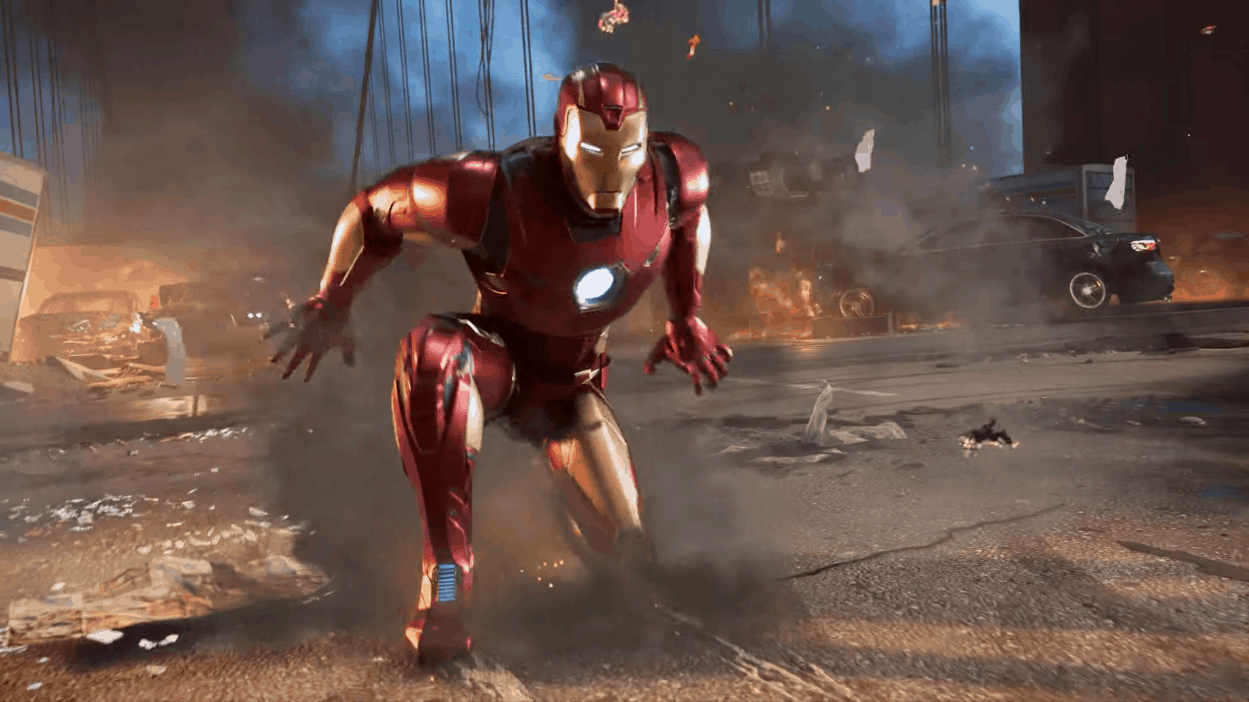 The game offers different types of combat for different superheroes. Combat of two superheroes might be different than each other. Ironman mostly offers long-range attacks with flying ability. Thor is a close-quarter attacker with the ability to fly.

Close quarter combat with flaying ability changes gameplay dynamics. Each character brings something new to combat which results in a different type of combat mechanics and action.

Black Widow and Captain America offer different types of combat than others. Every character has a different set of moves and abilities which provide different type of combat for each player.

Players can play the game as any of the following superheroes:

There could possibly be other characters yet to be revealed. New updates will add new heroes and areas to the game.

Yes, Marvel’s Avengers offers the option of multiplayer gameplay in the form of Warzone. In the Warzone players can band together and play in the coop mode.

Warzone will offer better loot and it will provide a looter shooter experience to players. Some other aspects of the game will also offer a multiplayer experience.

No, Marvel’s Avengers won’t have any DLC and all of its updates will be free. However, there will be micro-transactions within the game.

Which Platforms Will Marvel’s Avengers Be Released on?

Marvel’s Avengers will be released on multiple platforms.

The game will be released on Stadia, Xbox One, PS4 and Microsoft Windows. Marvel’s Avengers will also take advantage of the power of the next-gen consoles. It looks like all platforms are on board with this game.

When Will Marvel’s Avengers Be Released?

Marvel’s Avengers expected to release on September 4, 2020. There could be a delay in the release of the game but this is the expected for now.