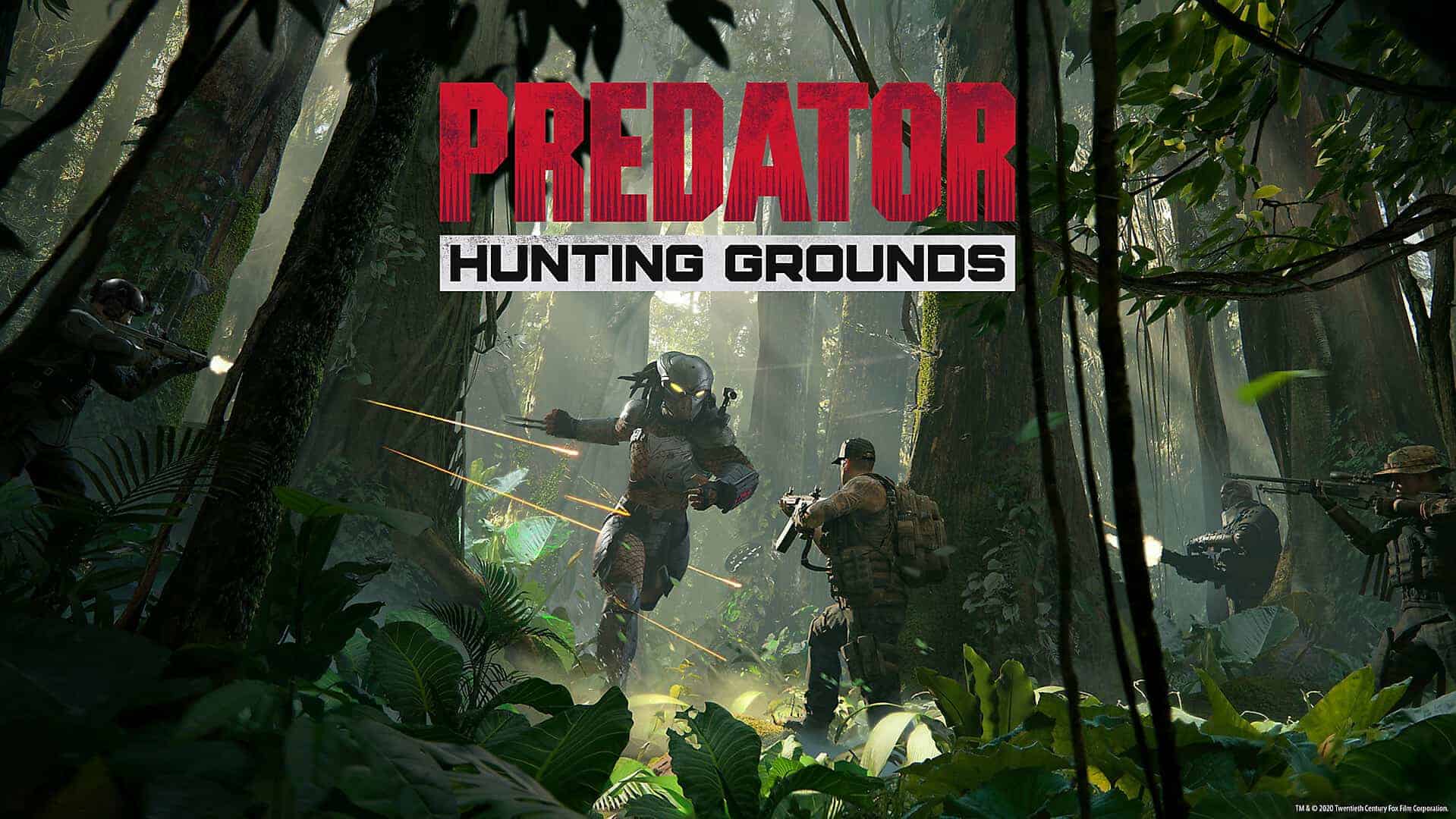 Predator: Hunting Grounds is an asymmetric multiplayer shooter that is coming out at the end of April. Developed by Illfonic and published by Sony, this game is set in the Predator world as you may have guessed from the title.

It has been in development by the team working closely with 20th Century Fox, to ensure that the game is as true to the subject matter as possible.

It’s also only available as a multiplayer game, so those looking for a single player Predator game are going to be disappointed. 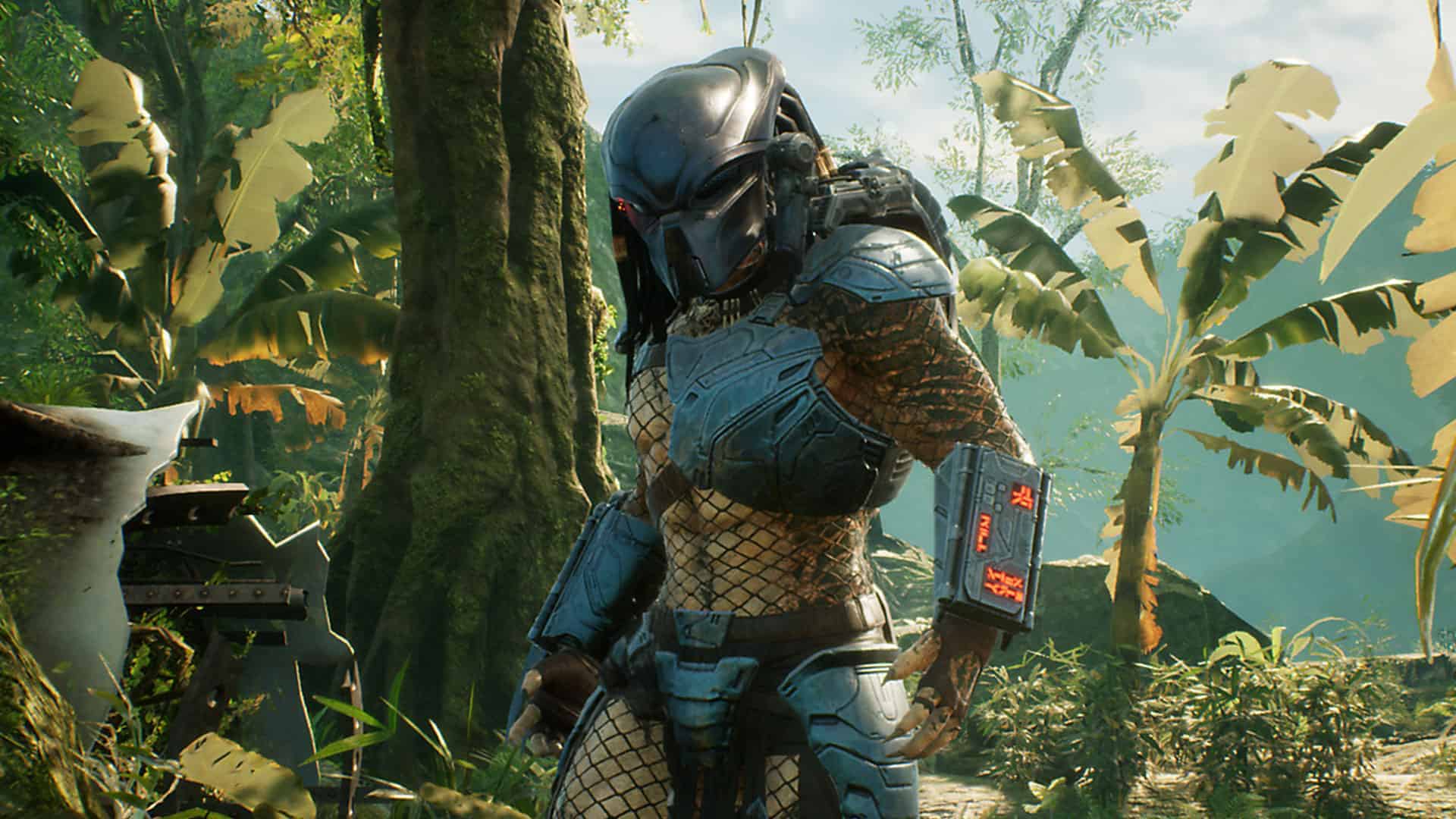 The Predator: Hunting Grounds setting has been inspired by the 1987 Predator film, so think plenty of jungle, dark spaces and scary things.

Everything that is developed and used in the game will become part of the official lore in the series, making it far more tightly-knit.

Four players will play as elite special forces known as the Fire-team, with the task to destroy the enemy, an AI-controlled obstacle and objective that needs to be overcome.

Another player then will take control of the Predator, whose job is to wipe out the special forces and claim victory for themselves. 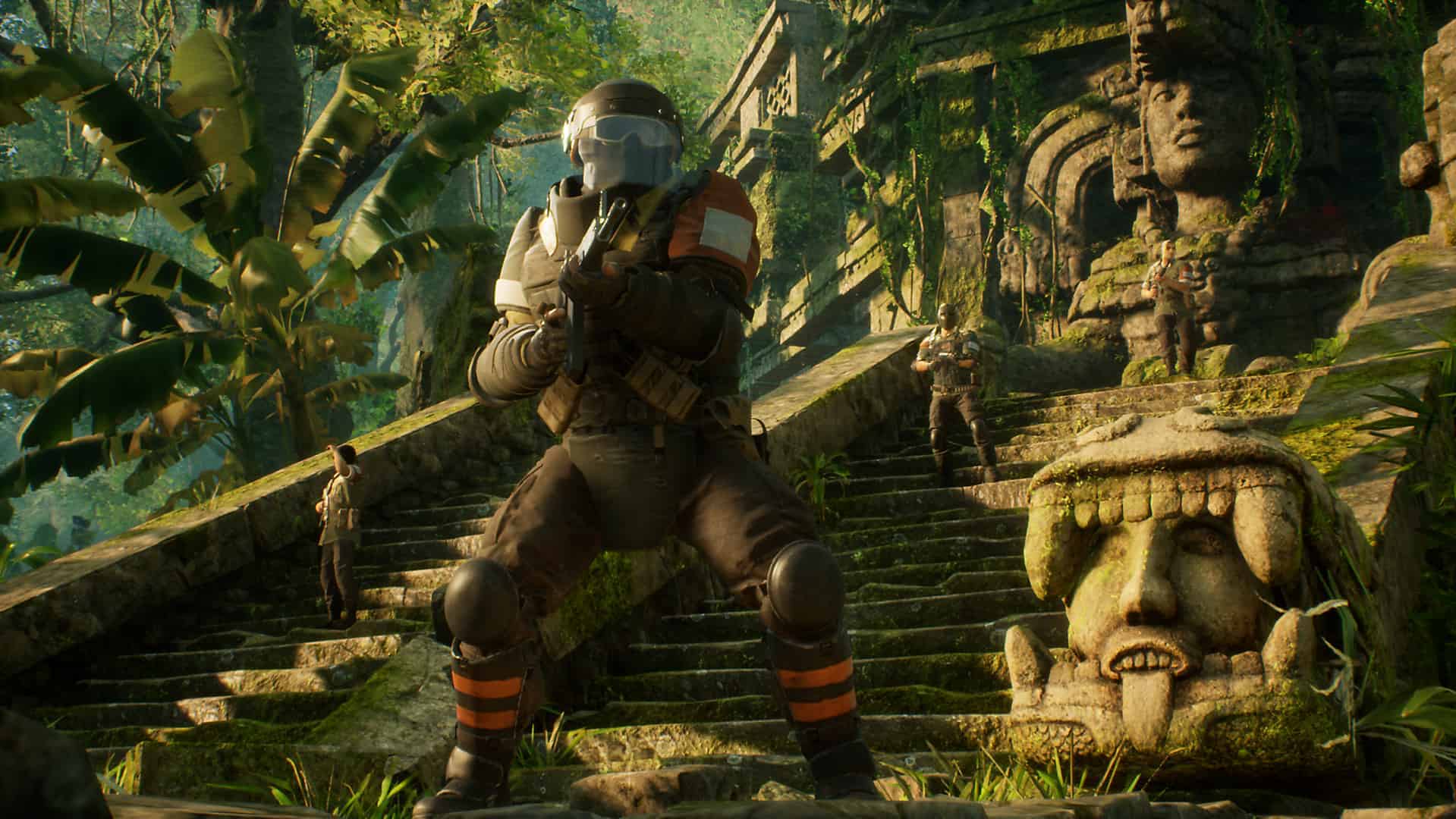 As the Fire-team, you’ll be able to pick and choose your soldier’s play-style, selecting different classes, equipping them with the weapons they need to stop the Predator.

Players will drop into the South American jungle and face heavily armed forces, accomplish missions, take out drug lords and shut down links to businesses in a global network. There does seem to be a lot of gameplay as a Fire-team just on its own.

When the Predator does enter the fray, you’ll be able to choose from a Scout, Hunter or Berserker Predator, each having its own abilities:

The Scout is more adept with ranged weaponry will be quick and light but be easier to kill with its lower health. This gives it a disadvantage up close with melee and limiting the amount of gear it can carry too.

As a Hunter, you’ll be a well-balanced Predator, being able to hunt with melee and range, being an expert in neither but adept at both.

The Berserker class is slow and strong, with melee weapons, but hits really hard and can tank a lot of firepower. Think of them as brutes, weighing them down a little, hitting hard but being sluggish. They also have a shorter pounce than the other Predators.

Players will be able to make use of Predator camouflage, the plasma caster from his shoulder, wrist blades and so much more.

There will be a Predator: Hunting Grounds Trial launched on 27 March to 29 March for PC and PS4 players. Epic Games store launcher and PlayStation Plus subscriptions will be required to play on each respective system.

What Is the State of Modes in the Game?

The game is being launched and developed as a multiplayer-only experience.

There is no single player, and players will compete as a 4-man Fireteam killing bad guys and completing quests, or the single and solitary Predator, a master hunter.

The game is also available through cross-play, meaning people can play across different platforms together.

Which Platforms Will Predator: Hunting Grounds Be Released on?

Predator: Hunting Grounds will be released on PlayStation 4 and PC.

It seems that for the time being, those are the only platforms that will see a release. And PC fans should take note, the game will only initially launch on the Epic Games store.

When Will Predator: Hunting Grounds Be Released?