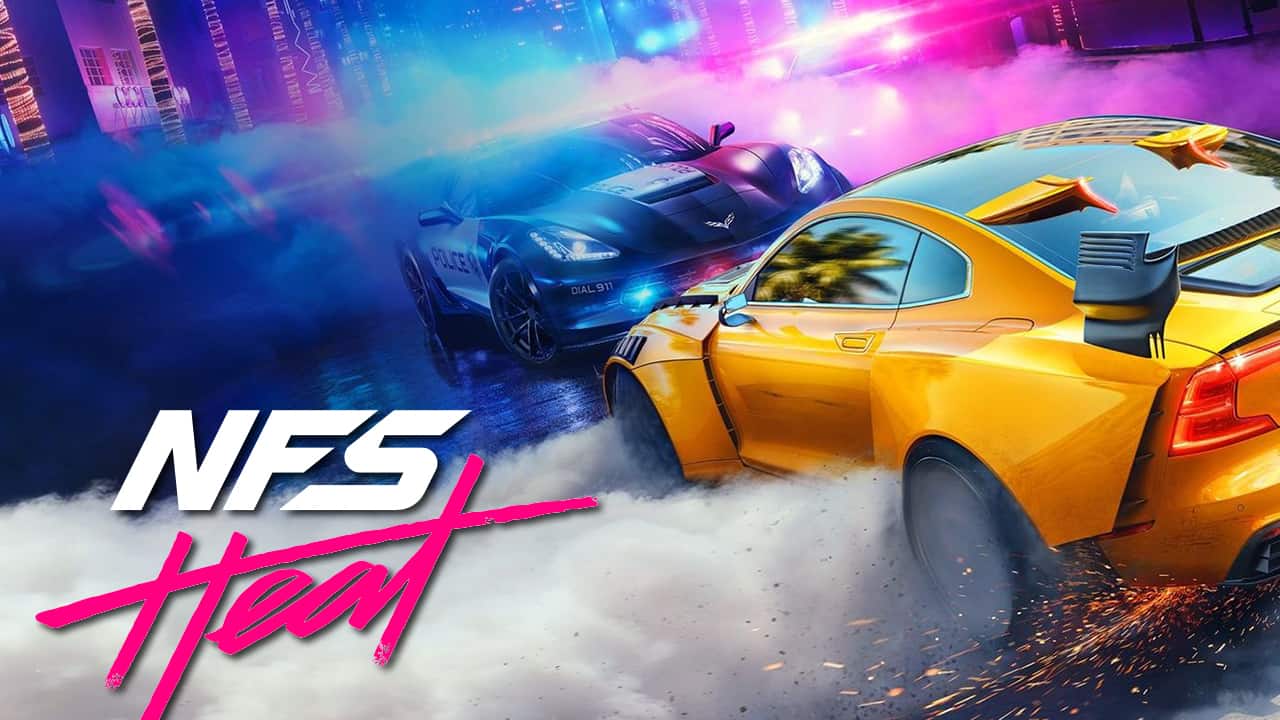 The Need for Speed (NFS) series is a series of racing games and is one of the most successful video game franchises of all time, with over 150 million copies of its games being sold.

Need for Speed Heat is the 24th game in the series developed by Ghost Games and published by Electronic Arts (EA).

Need for Speed Heat features 127 different cars with 33 different manufacturers. The game is set in an open world know as Palm City where players can switch between day and night.

Players can compete in different race events where they can win cash rewards to spend on new cars and a range of upgrades. They can also take part in Illegal street races which will earn them more REP.

Players can complete activities across the open world such as drift zones, highest speed challenges through speed traps and long jump challenges.

The player arrives in Palm City for the Speedhunter Showdown which involves a series of street races through the night. Lucas Rivera sells the player their first car for the first race of the showdown.

Ana (Lucas’s sister) introduces the player to the to the league that consists of Palm City’s best street racers and they both take part in a race against the Dreamkillers and defeat them.

Officer Shaw, a member of the Mercer’s task force arrives at the scene where the player destroys his car, causing a public scene and raises uncertainties about Mercer and the Taskforce.

Ana and the player discover that the league is corrupt but ask the league to help expose the Mercer’s task force since they’ve become too dangerous.

After some investigating from the both of them, then discover that Mercer is preparing to have all the cars that they have stolen from racers to Palm City before leaving the area themselves.

They ask the league to track all police cars to be able to identify where the cars are heading. The player chases down and destroys the car that Mercer is in.

Everyone has their own idea on what their perfect car would be, and NFS allows them to customize every little detail to make this a reality in the game.

Firstly, you can choose the setup of the car that you would prefer, meaning you can have different style cars for different activities. For example, you might want to set a vehicle up built for drift events, or to make it the fastest one possible for race events.

For the first time in the series, NFS Heat allows you to swap the engines so that any car in the game can be boosted to reach the highest possible rating. This means that you can take a low-rated, cheap car and make it the most powerful rating on the game.

Winning races in the illegal events at night has a risk element to it, with a higher reward if you win but a bigger punishment if not. Winning races at night can earn you high-end rewards and parts to improve your car.

The colour can also be customized with the biggest range of colors and paint options in a NFS game. The character can also be edited for the first time and change their attire at any point in the game.

NFS Heat has a special online mode known as ‘AllDrive’. Crews can be created in the game which is set in a free-roaming open world that can hold up to 16 players. Crews can complete different street races that can put them higher up in the leaderboard system.

Which Platforms are Need for Speed Heat released on?

The game was released on Microsoft Windows, Playstation 4 and Xbox One platforms. EA released an app for the game on IOS and Android devices that can work alongside all platforms. Players can customize their cars on the app ready for when they play the game.

When Was Need for Speed Heat Released?

A trailer was first released on 14th August 2019, with a gameplay trailer coming out 6 days later. The game was then released on 8th November 2019 on Microsoft Windows, Playstation 4 and Xbox One platforms.

The game released a new DLC in March 2020 that introduces Black Market Car Deliveries. This involves a free Aston Martin DB11 Volante pack filled with new challenges, then further packs can be purchased.

Although nothing has be announced, the game will continue to provide new DLCs for players that will involve new cars, challenges, car parts etc.