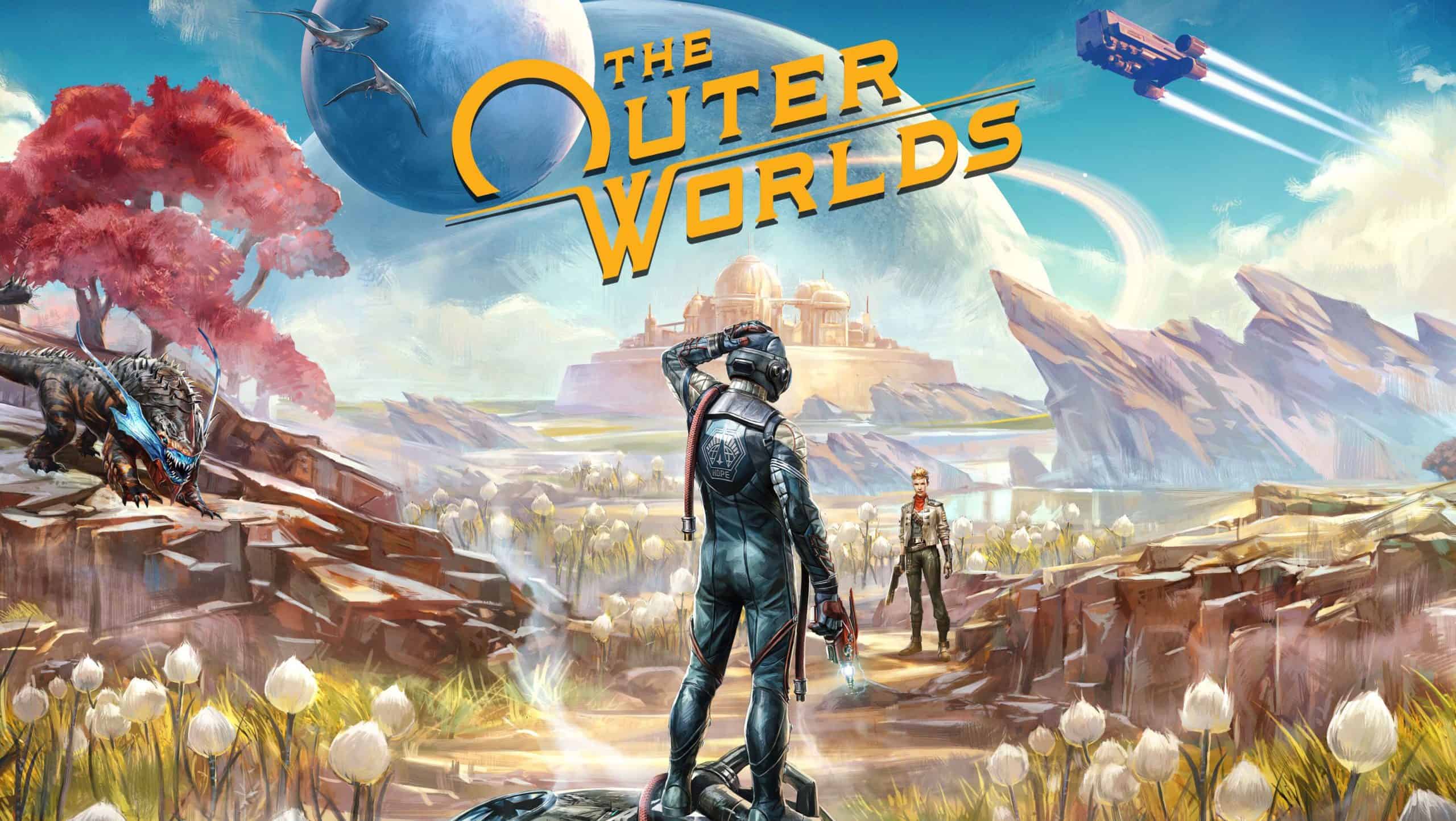 The Outer Worlds is a role-playing type action game that is developed by Obsidian Entertainment and then published by Private Division.

The game is played in a 1st person perspective, where the player designs his own character and unlocks his ship that is used to travel to different areas of the world.

Players pick up companions as they go through the story, where they can bring 2 of them at a time when exploring while the others stay behind.

Players can make their own decisions as they work through the single-player story, which can impact their experience of the game and how it plays out.

The Outer Worlds had ‘generally favourable reviews’ from many different publications.

It was awarded a Game Critics Award for the best Original Game as well as many other awards in a range of categories.

Over 2 million copies of the game were sold which was way over the estimate that Private Division expected.

A stranger is rescued from a boat known as ‘The Hope’ in the year 2355, which was found on the outskirts of the Halcyon system. Phineas Welles, a mad scientist and the person who found the stranger believes that the man he saved is the one to revive and restore a damaged Halcyon.

Welles sends the stranger to Alex Hawthorne, although the pod that he was in (Terra 2) crushes Hawthorne who dies instantly. He then takes the ship known as the ‘Unreliable’, piloted by ADA and travels to Edgewater where he looks for a power converter for restoring The Hope.

The stranger continues to travel around Halcyon and planets orbiting the area and meets many allies that accompany him on the Unreliable. He heads to ‘Monarch’ to find the location of a chemical that can revive the people on The Hope.

After gaining the location of the chemical, Welles orders him to go the capital of Halcyon, Byzantium, where the board come up with a plan to save the rich citizens by sending them to space, using the chemical that the Stranger needs.

After obtaining the chemicals, the stranger then decides his own fate and ultimately how the ending of the story plays out.

Players are able to use a range of different weapons that can be customized to add elemental damage.
Social skills and stealth skills can also be used and improved to get out of combat situations, whilst technical ability can be developed that fall under science, medical or engineering.

These skills can be used to create combat weaponry such as a shrink ray that can be used rather than armored weapons.

Players can gain experience points which they can use to unlock new weapons, skills and perks as well as improving the ones they already possess.

As they go through the story, they improve their strength levels as well as their allies that they meet along their journey.

They can also put themselves in a ‘Tactical Time Dilation’ mode, which can slow down time when in combat situations whilst also revealing the health levels of their opponents.

Is there be a Co-op/Multiplayer?

There isn’t any form of multiplayer mode on The Outer Worlds, and there isn’t any plan to add it anytime soon. The game solely focuses on the single player experience, so much so that you can only control one player in the game, not even the companions that accompany the player.

Which Platforms is The Outer Worlds Released on?

The game is released on Microsoft Windows, PlayStation 4 and Xbox One platforms. A Nintendo Switch version of The Outer Worlds is due to be released in the coming months.

When was The Outer Worlds Released?

The game was released on 25th October 2019 on Windows, PlayStation 4 and Xbox One. On 6th March 2020, the game was scheduled to be released on Nintendo Switch, but the Coronavirus Pandemic has delayed this and is now schedule for 5th June 2020.

‘The Outer Worlds Switch Port’ was released on 6th March that included small details that needed fixing as well as making changes.

This included changeable text size, font color etc. whilst also adding quest beacons on that player map so that they can spot quest opportunities easier.

A future DLC is scheduled to be released very soon which will add more content to its story, although no specific details have been mentioned. 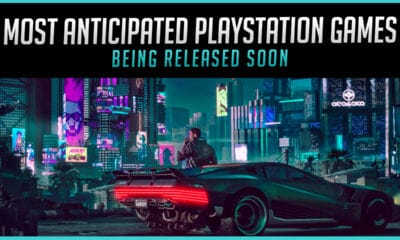 Everyone loves a new PlayStation game, right?! Well, if you’ve got a PlayStation 4 or you’re thinking about grabbing the... 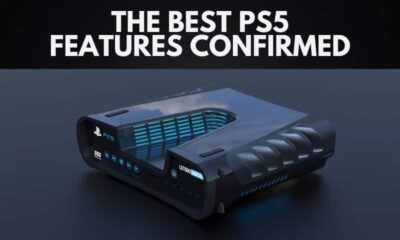 Want to know the best PS5 features that Sony have already confirmed true? The PS5 (PlayStation 5) is set to...

Are you a gamer who does not want the traditional flashy gaming chair with ergonomic supports and flashy colors? Are...