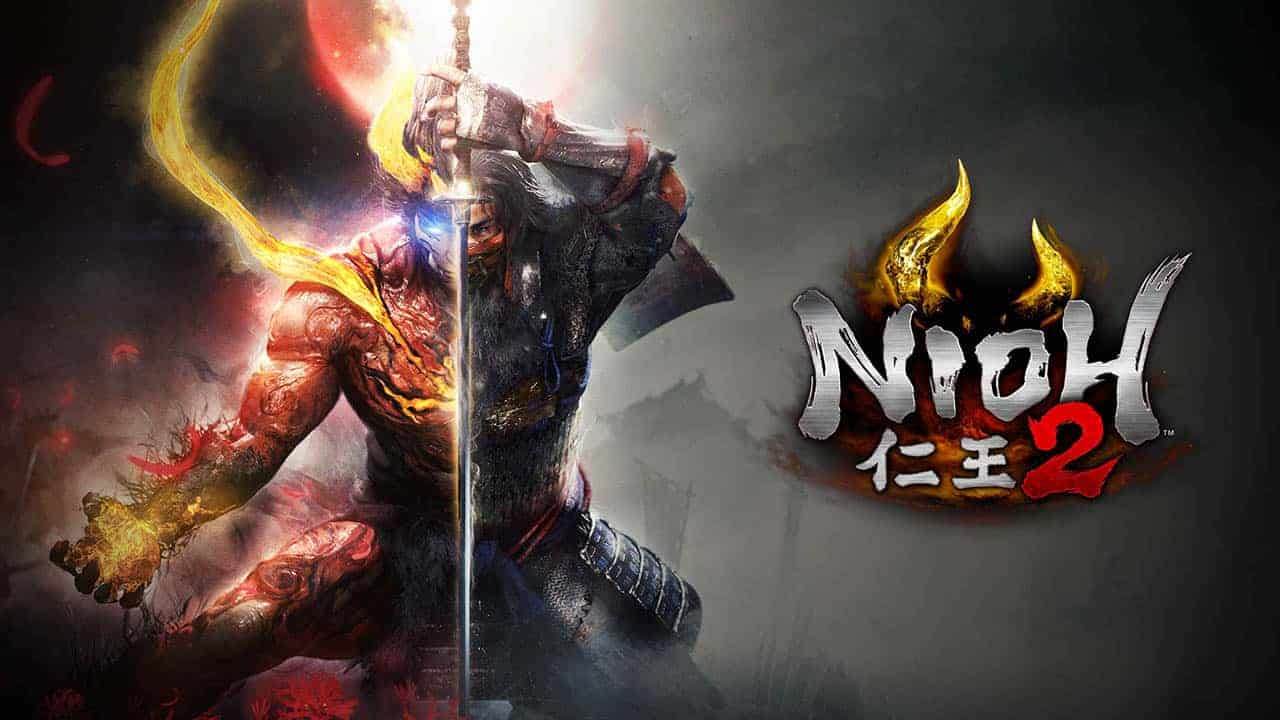 Nioh 2 is a prequel to one of the famous souls-like title Nioh.

The game takes place roughly 50 years before the original one. It is a historical fiction game that takes place in the late 1500s Japan. The release of first Nioh prompted many to anticipate for the next entry into the series.

The game is combat-oriented and offers intense combat that will test the limits of your skills. Nioh 2 was released 3 years after the original game.

Nioh 2 is an action and role-playing soul like game. It is developed by Team Ninja and it is published by Sony Interactive Entertainment. Unlike the previous game, there is no pre-made playable character. Players need to make their character and customize it as per their requirements.

This game is the third soul-like exclusive title on PlayStation 4. Like its predecessor, Nioh 2 is played in 3rd person perspective.

Nioh 2 also features ranged weapons that will let players take down enemies from long distances. Combat within the game is brutal and it pits players against extremely difficult enemies. Even a normal enemy can kill players with ease if they are not careful.

Combat skills are the only allies of players and every death can turn into a lesson.

The Storyline of Nioh 2

Nioh 2 is historical fiction, so it adds fiction to historical personals and events. Some of the characters featured in the game are of great historical importance. The game take place in the late 1500s when different clans of Japan were at war with each other.

The addition of fantasy elements such as Yokai “demons” and magic provides a different type of setting. Nioh 2 creates a fantasy world that transforms ancient Japan into a mythical realm.

The character of the game is mute, so the story is narrated through other characters. In Nioh 2, the player’s character is a half-yokai and half-human. The back story of the character not only gives it powers but also drags him into the war that is engulfing Japan.

Player’s character can use Yoikai abilities and can also completely transform into Yokai. Progress of the game is nonlinear in an RPG style. The RPG elements do not have any impact on the story but it does make the game interesting.

The reflection of the plot can be seen in the setting of the game. One glimpse at the trailer can tell the viewer what they should expect from the game and what type of game it is.

Nioh 2 is not an open-world game but it does give you freedom in selecting areas. Players can move on their own pace rather than depending on the pace of the game.

The world of Nioh 2 is colorful which can lead to an appreciation of its art.

The Gameplay of Nioh 2 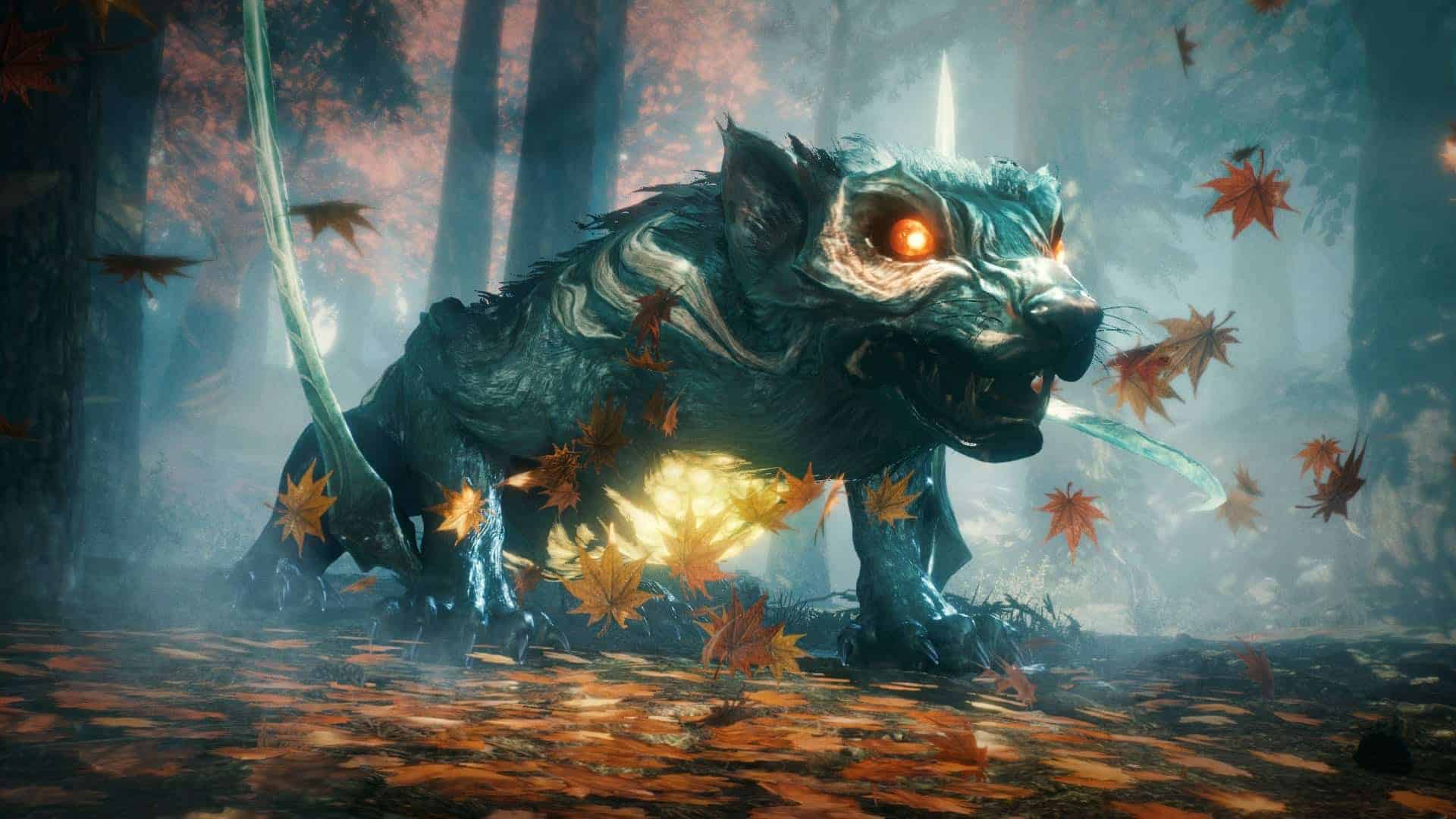 Nioh 2 is a Souls-like game with hack and slash attacks making it different than other such games. Like its predecessor, it gives players a chance to choose from multiple types of weapons. Different weapon offers different type of play-style and stats.

Dodge and parries are very important because it is a Souls-like game. Just like all other games of the genre every enemy in the game can pose a serious threat. The game promises a long playtime due to its difficulty. Most of the player’s time will be spent on combat.

A large number of weapons and armor verity give players the ability to customize their character as they see fit.

Accumulation of different items will help players to make a better build.

Players need to collect loot from the fallen enemies and then exchange it for other rewards. The loot that payers get can also be dismantled at the blacksmith. Players can craft different things and improve their combat effectiveness. 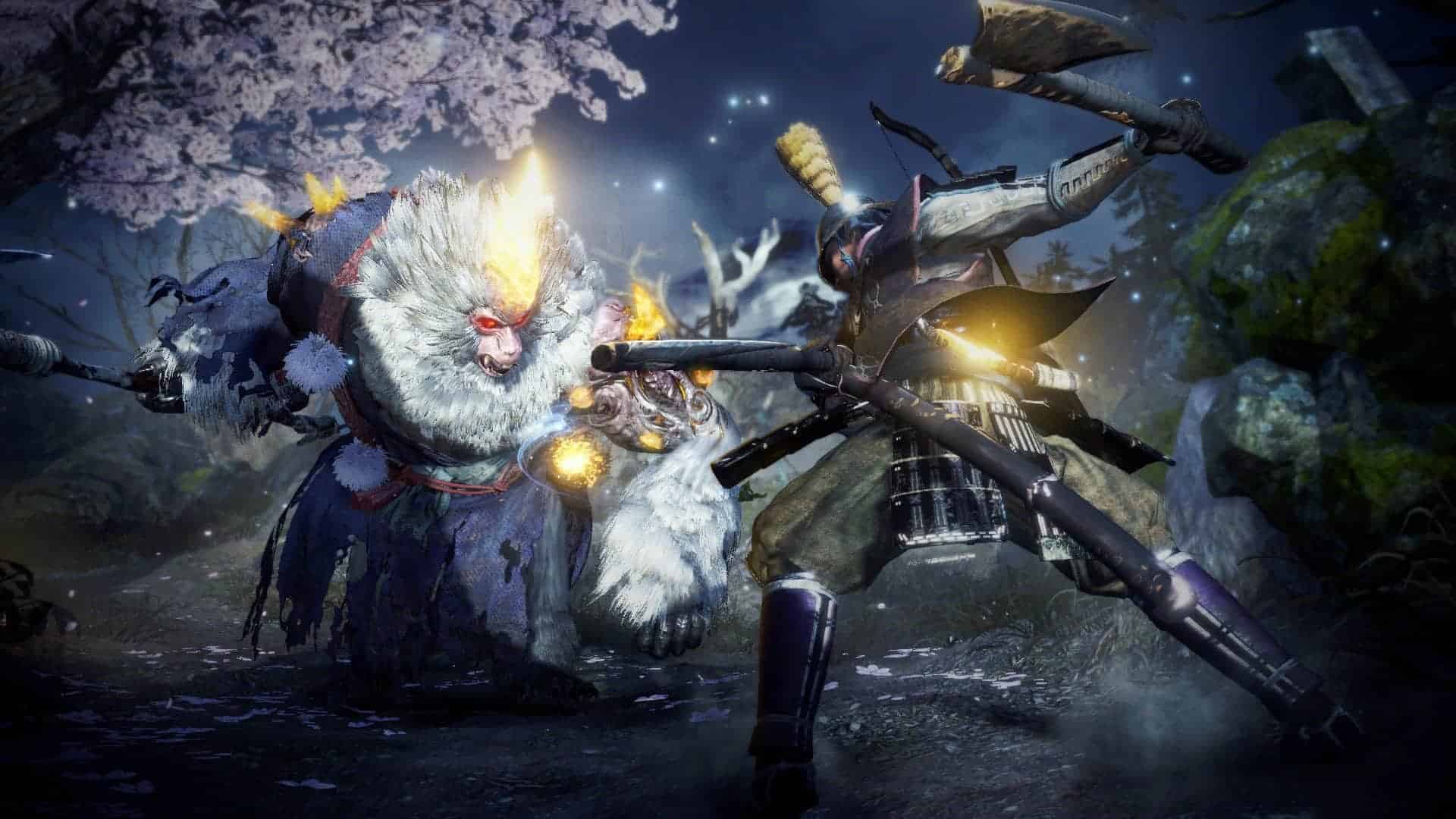 The combat within the game is a hack and slash style with brutal enemies that can take down the player with one hit.

Players will have access to health potion so that they can refill their health. Players can roll, attack, parry or counter in Nioh 2 but they cannot jump. All the normal attacks and other moves are dependent on KI energy meter.

Yokai attack and Yokai form are two new attack modes to the Nioh series. These attacks will give players the ability to inflict more damage. Yokai attacks are powerful attacks that let the player turn in Yokai for a single attack.

Yokai form will let players change into Yokai to deal continuous damage, and Yokai related aspects are connected to Anima meter so players need to keep an eye on it.

There are eight different types of stats progressions available:

Different stats boosts the damage and speed of different weapons. Stats can also provide players with extra abilities as they upgrade their skill tree.

Nioh 2 will have three post-launch DLCs. These DLCs will not only add extra playtime to the game but new weapons as well.

Yes, Nioh 2 offers Co-op gameplay. Players can help each other to defeat difficult enemies. They can even leave powerful weapons for each other in a location.

Which Platforms Can I Play Nioh 2 on?

When Was Nioh 2 Released?

Nioh 2 was released on PlayStation 4 on March 13, 2020. Just grab your copy and you can start playing it ASAP.