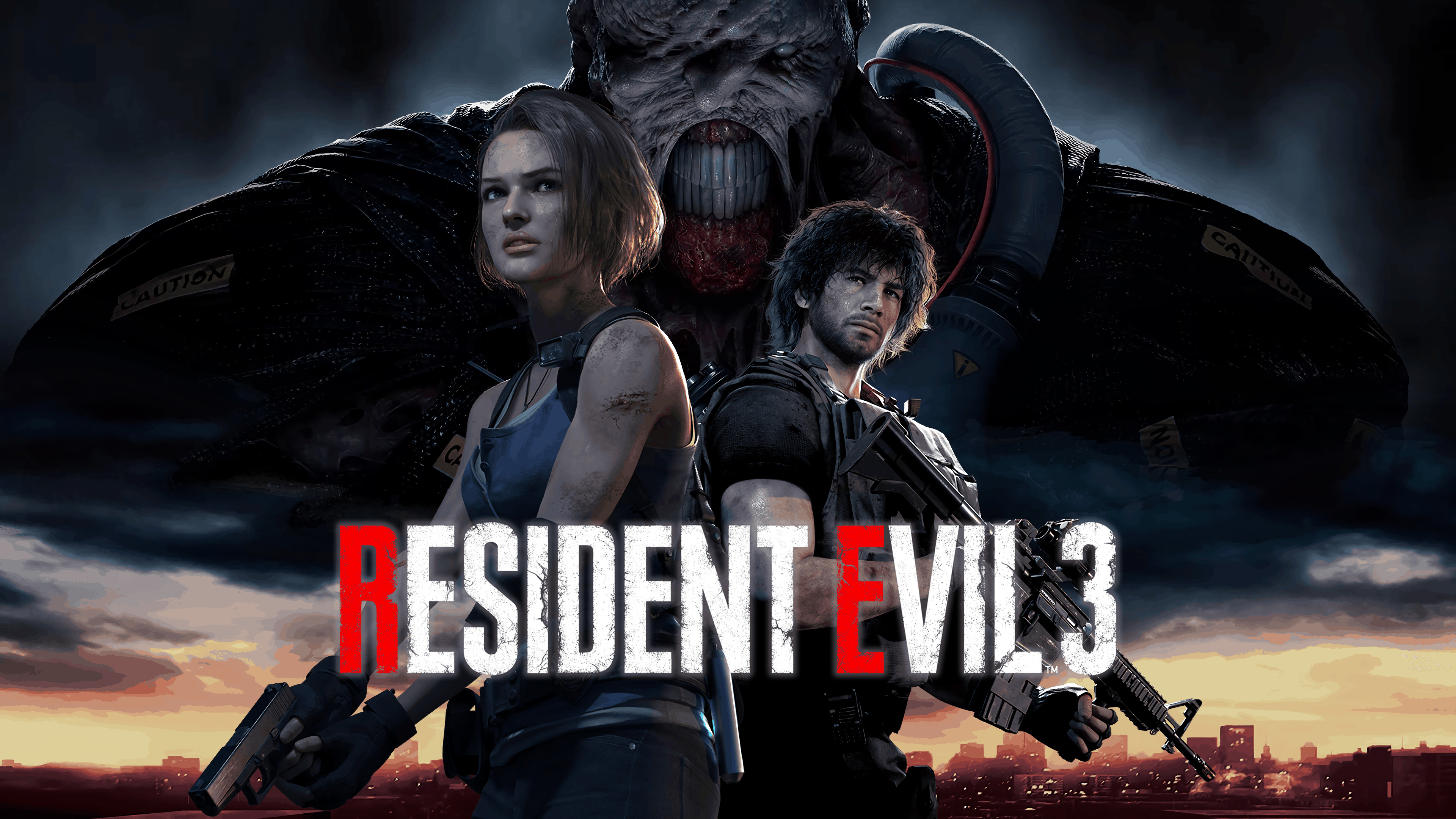 Resident Evil has a huge fanbase and it’s probably the reason Capcom carries on with the franchise because they never disappoint.

Resident Evil 3 is a remake of Resident Evil 3: Nemesis, the game from 1999 and follows the characters Jill and Carlos in the zombie apocalypse.

Resident Evil is well known for its jump scares and survival horror elements and Resident Evil 3 will be no different.

One major change made in this game compared to the original is that the game has third-person shooter gameplay mechanics rather than the fixed camera angle control that players may have seen previously. It follows in the same vein as Resident Evil 2, which was remade in 2019.

Players return to the aftermath of the events of Resident Evil 2, set in 1998. You’ll take control of Jill Valentine, a former police officer, attempting to escape Raccoon City during the pandemic.

The zombie apocalypse was caused by an outbreak of the T-Virus, no Corona here! And she’s being hunted by Nemesis T-Type, an intelligent bioweapon who attempts to take her down along with the members of her division in the force. 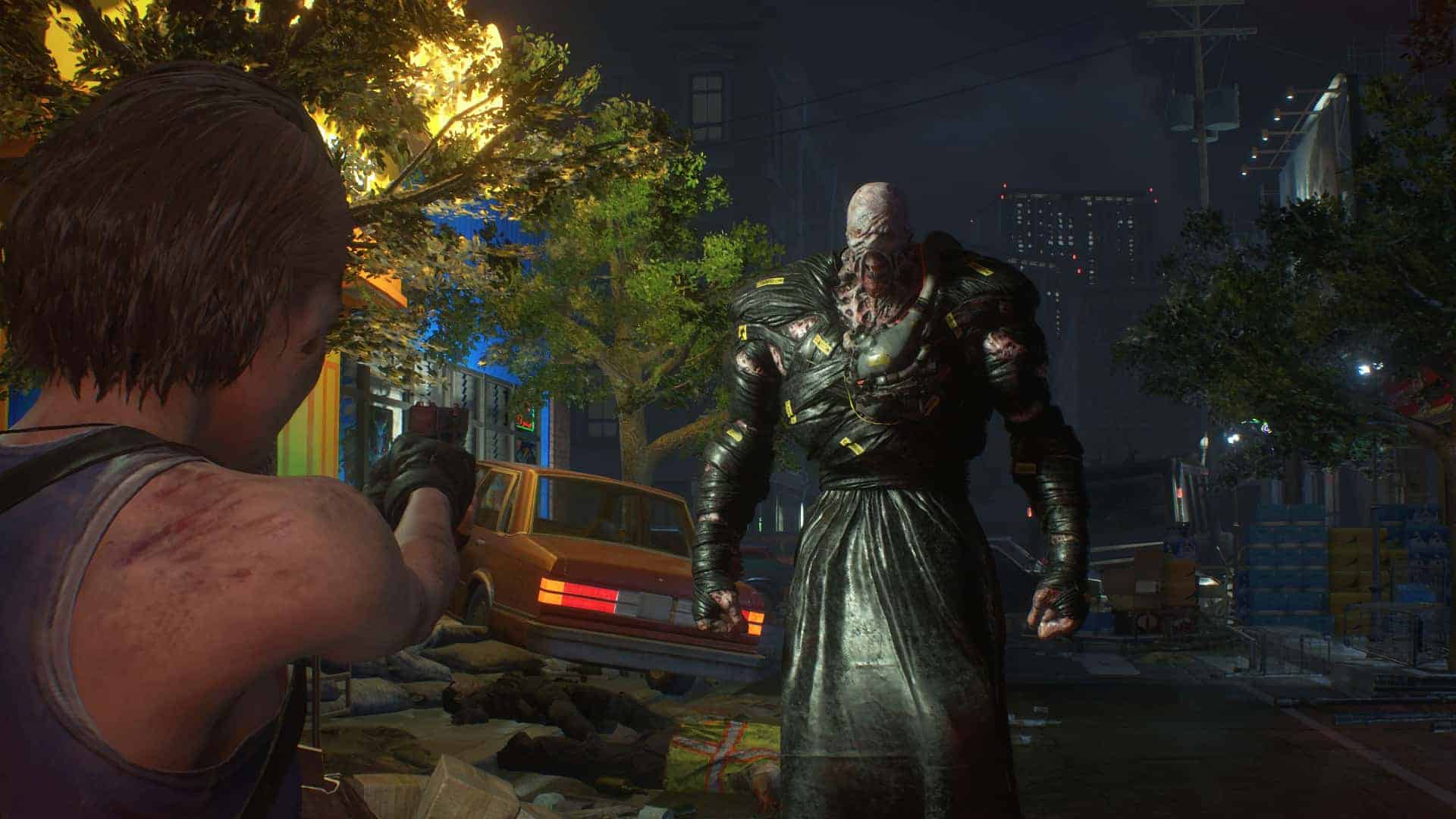 Aside from the jump-scare horror tactics that Resident Evil is known for, players will be able to take on enemies in a third-person shooter style. Knives are also back, presumably by popular demand.

Players will be able to run around hacking and slashing without the risk of the knife breaking. As everything in Resident Evil is exhaustible, it’s a positive sign that there’s always the trusty knife remaining.

There’s also a multiplayer mode called Resident Evil: Resistance, a mode which puts a team of four players up against a Mastermind.

Players will drop into a deadly escape room and players need to cooperate together to solve puzzles and get out of the series of rooms while the Mastermind tightens the screws.

Each survivor that goes up against the Mastermind has a unique set of skills. One is a hacker, the other has a powerful kick and boosts fortitude, another heals, and another does melee damage.

It’s up to the survivors to work together and overcome everything set out by the Mastermind.

You play from a computer terminal as the mastermind and can cycle through security cameras to watch the progress of the survivors.

From there, you spawn things into the play area from a deck of cards, ranging from traps, to zombies, to mutants, and automatic sentries. You can lock doors, disorient players and so much more.

There is a multiplayer mode in the game known as Resident Evil Resistance. It pits 4 survivors up against a Mastermind in what can only be described as a Saw-like escape room, with its own blend of Resident Evil madness.

Which Platforms Will Resident Evil 3 Be Released on?

Resident Evil 3 is coming out on PC, PlayStation 4 and Xbox One. For those on PC, the game will be coming to Steam.

When Will Resident Evil 3 Be Released?

The game is set for release on the 3rd of April 2020 across all platforms.

There doesn’t seem to be any future DLC planned for the game as it’s a remake of an original, but players can opt-in for the collector’s edition of the game which includes a Jill figurine, hardcover art book, map poster, soundtrack and classic costume pack as DLC.