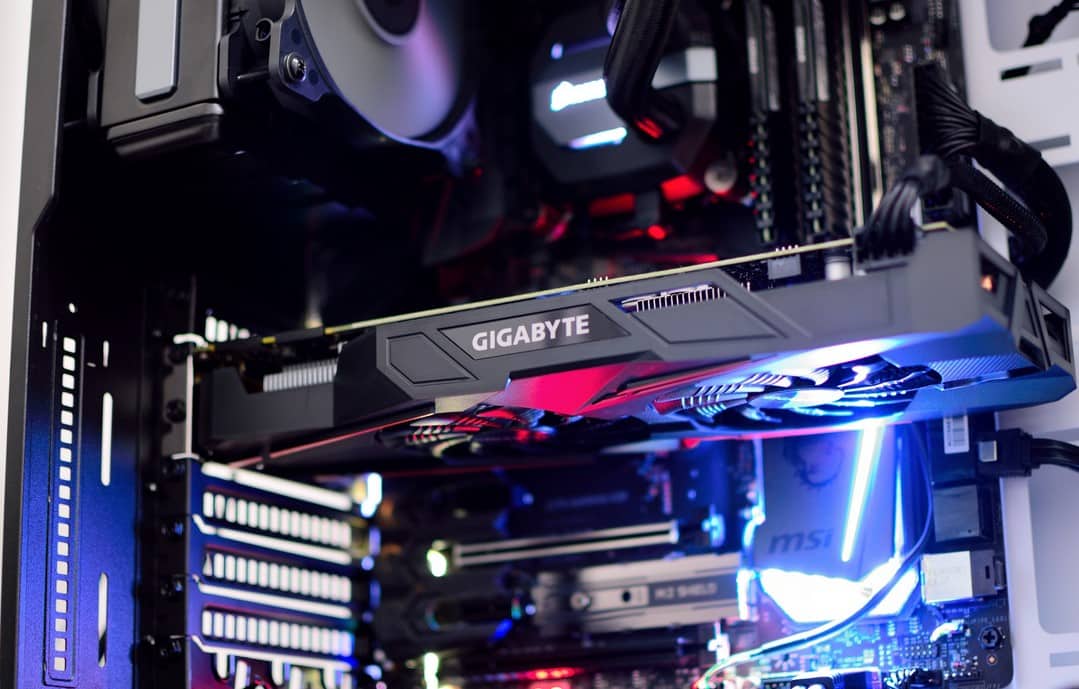 Are you concerned that your GPU temperature may be too high? Is the fan too loud? Let’s see how you can tell if your GPU is overheated and how to make sure it will not break. We’ve also added a few tips on how to keep your GPU cool, what is the right temperature when it is idle, and how to check it.

It’s not just the GPU that must have a proper temperature, it’s the whole PC. Most video cards from Nvidia and AMD should be made to run at 105 degrees Celsius, but a high temperature, even if it’s at this limit, may decrease the GPU lifespan.

What is the normal GPU temperature while gaming?

Nonetheless, when it comes to high-end video cards, the maximum temperature can be between 95°C-105°C, but when reaching that temperature, perhaps the system will shut down to avoid damage. Until it reaches 90°C, the video card is not considered to be overheating.

What is the normal GPU temperature when the computer is idle?

While idle, graphics cards remain at 30 – 40 degrees Celsius. They may reach 60°C to 85°C under higher workload and this is normal.

Here’s how you can check your GPU temperature

Although Windows 10 and Windows 7 do not come with built-in GPU temperature monitors to check your GPU temperature, there are some reliable free software you can install (MSI Afterburner, CPUID GPU-Z, Sepccy – for instance).

However, you can use Nvidia Control Panel and look at the Nvidia GPU monitor to see the GPU temperature. AMD also has a temperature monitor called AMD Control Center. Each software can be found on their official websites. 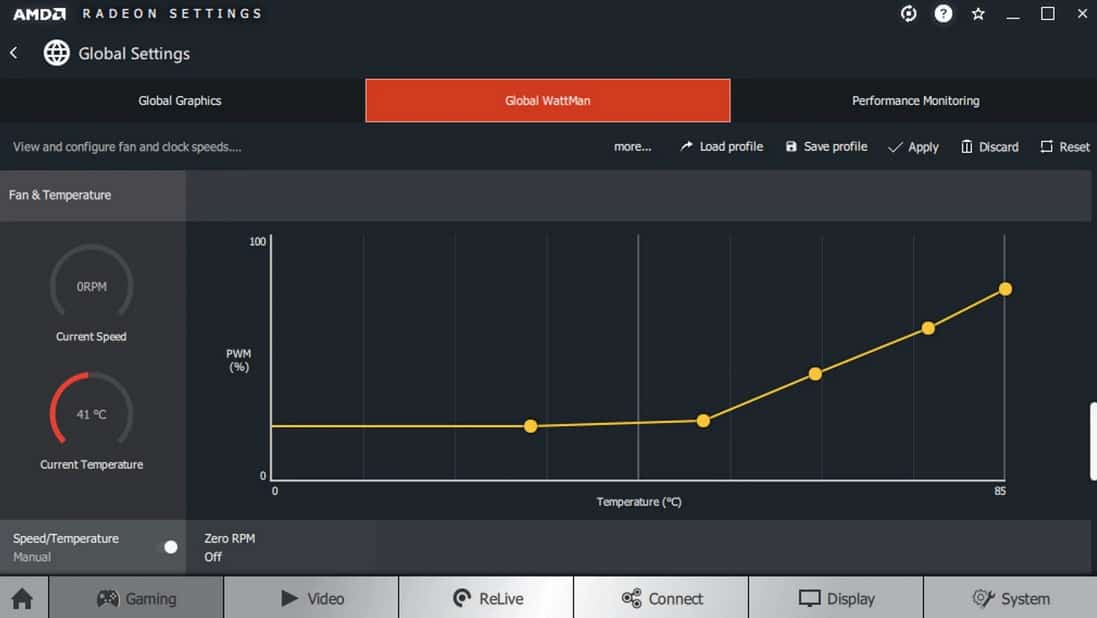 Once you check your GPU temperature and you realize that your GPU may be overheating, here are some tips on how to keep your video card cool. Your GPU may overheat because:

Fix: remove the video card from the motherboard and use a can of compressed air to clean it

Fix: first, try rearranging the cables, check the temperature with one of the aforementioned software and if it still runs hot, add one more fan for better ventilation.

High room temperature may also be a cause for your GPU overheating, along with other components.

There is no exact perfect GPU temperature, but it’s essential to keep it below 85 degrees Celsius. If under load, a 70°C temperature for your video card is safe, but if it has this temperature while idle, something must be wrong. If you’ve done all the fixes mentioned above and you still see it going over 85 degrees Celsius, try adding a GPU cooler and see if that helps.

Quick Fix for a GPU Fan That’s Not Spinning

How to Fix a Missing NVIDIA Control Panel