How does the Samsung 970 Pro SSD compare to Sandisk Extreme Pro in terms of speed, performance, and price?

When it comes to the SSD market, we have seen Samsung, Intel, and SanDisk bring plenty of products over the past few years. All three have competed to dominate the consumer SSD segment, and Samsung’s NVMe Pro series saw a competitor in the form of the SanDisk Extreme SSD series.

We will take a look at the two SSDs in our Sandisk Extreme Pro VS Samsung 970 Pro SSD review. 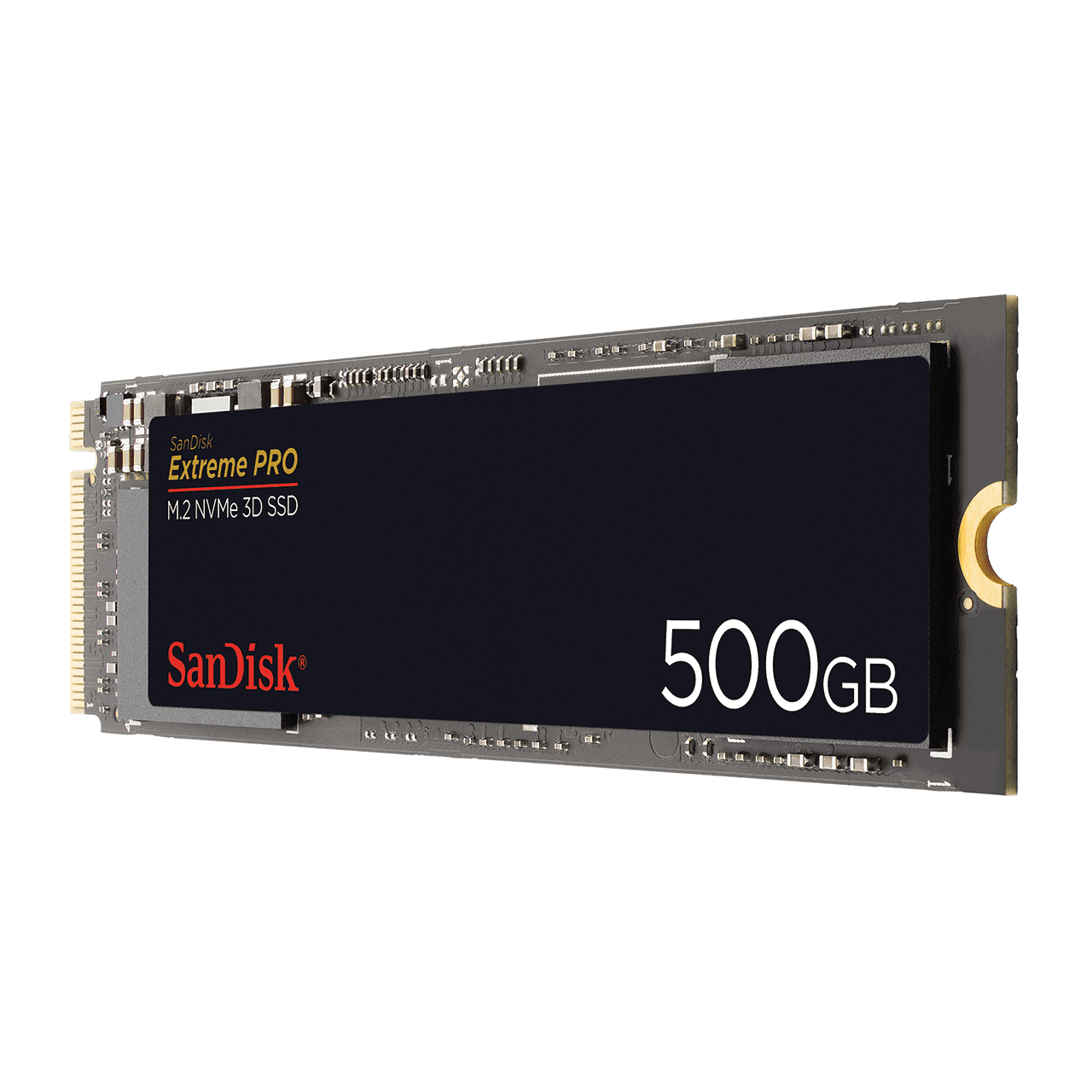 Let’s head to a more in-depth look at each drive and see the pros, cons, technical specifications, benchmark test results, and finally reach a verdict.

What makes the SanDisk Extreme Pro so good is that it offers great sequential performance when you work with large files, but it fails to deliver that same performance when it comes to random workloads.

– Cons: firmware could use some tuning, no disk encryption 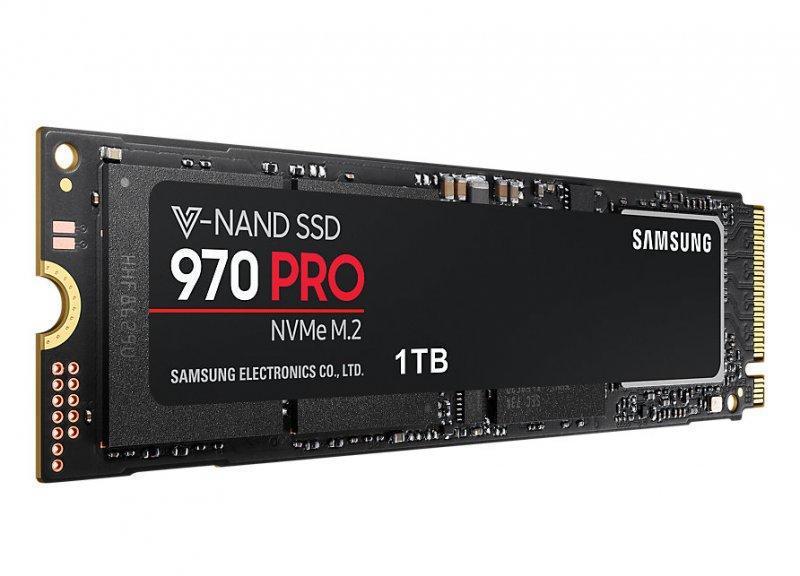 When you say Pro, you know you get premium build, features and performance, and for a Samsung 970 Pro, you also get to pay the premium price. Professionals will surely like this SSD since it works great when you thrown heavy sequential write workloads at it. The only category it will lose is when it comes to the price-to-performance ratio, where the Sandisk Extreme Pro gets the lead.

Looking at the SSD from SanDisk, we see two capacities – 1TB and 500GB. We will talk about the 500GB version. The Extreme Pro reaches up to 3,400/2,800 MB/s of sequential read/write throughput, according to the official specs from SanDisk.

It is important that we first talk about endurance and warranty.

The 500GB model from SanDisk comes with a five-year warranty, covering up to 300TB of data writes. For this model, users would have to pay $229.99 from WD’s shop.

Meanwhile, Samsung offered its 512GB Samsung 970 Pro at $329.99 on their website at launch. There’s also a five-year warranty, covering up to 600 TB of write endurance.

Through these tests, we see the SanDisk Extreme Pro delivering consistent performance, with good results at heavy workloads, but being weaker when it comes to random performance.

As you can see, Samsung 970 Pro does not have a native TLC write speed. However, the new controller and flash combination increased random read performance. The new 970 Pro is only slightly faster at reading random data than the SanDisk Extreme Pro.

NOTE: We used CrystalDiskMark 6 in our tests above to measure sustained speed with large files and small file performance at various queues (Q) and threads (T).

The Samsung 970 Pro was at the top in almost all tests. It also is a champion when it comes to endurance. The only category where it wasn’t able to convince users was in terms of price per performance ratio at the time when it sold at $329.99 (launch price tag), compared to the launch price tag of the SanDisk Extreme Pro – $229.99.

Strangely enough, SanDisk hasn’t changed its prices as Samsung did and this makes the Samsung 970 Pro the best SSD in our review. Surpassing the competition not only in performance but also in endurance and all of that at a lower price, the Samsung 970 Pro is a clear winner.