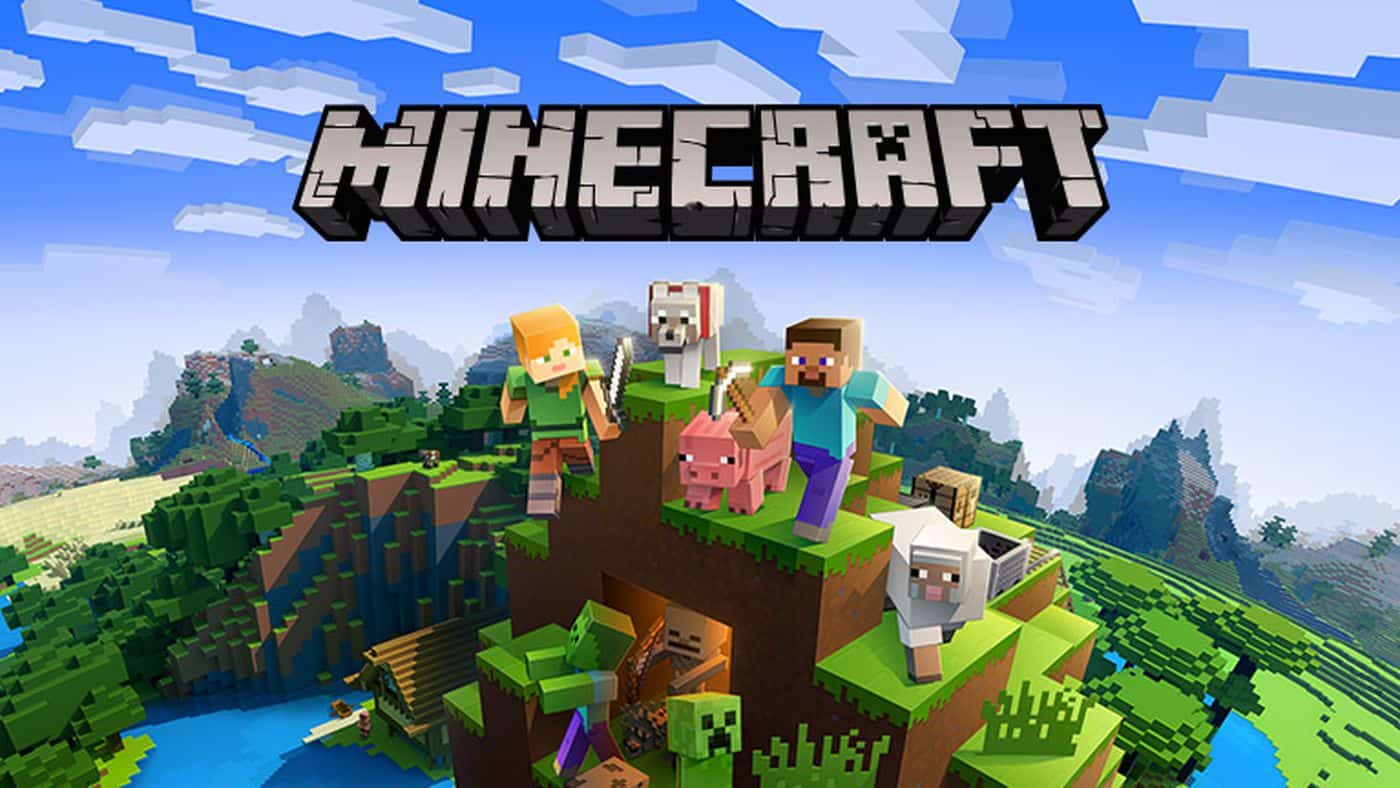 Minecraft is one of the most popular games to have ever been created and is the best-selling video game of all time, with 200 million copies being sold.

Developed by Mojang Studios, players have the ability to build, modify and destroy on a blocky open world whilst also discovering and mining raw materials.

Structures can be built with an infinite terrain; tools can be created and ‘mobs’ can be fought in order to survive on the world (depending on the game mode).

Minecraft has won many awards and is deemed to be the most influential video game of all time, with the help of merchandise, conventions etc. Mojang Studios announced this year that there are 126 million monthly active users playing the game.

The game can be played in either 1st person or 3rd person perspective and doesn’t have any specific goal to aim for, which gives players freedom to how they want to play the game. Players follow a day and night cycle as they work through the game, with a full day lasting 20 minutes.

Different game modes can be played, each with different experiences and challenges that players want to face when playing the game:

Players must also build a shelter to protect themselves from monsters that spawn at night-time. Survival mode also features a health bar that can be depleted by damage caused by monsters, falls, drowns etc. A hunger bar is also a feature of the game mode, which affects the health bar if depleted.

If the health bar drops to zero, players die and re-spawn in a different place on the map and all items in the inventory are dropped.

The hardest game mode on Minecraft, Hardcore mode is a more difficult survival mode where if a player dies, they are unable to re-spawn and continue playing the game.

Players are able to build their own creations with all resources without having to mine or craft for them. They are also able to fly across the world and health or hunger bars are not present.

Adventure mode allows players to play and experience other created worlds. The restrictions and difficulty level can be adapted by the creator of the world. Players are therefore required to survive the world with the specific restrictions set.

Is there a Coop/Multiplayer Mode?

The multiplayer experience involves players interacting on one created world. Players can also run their own Minecraft servers through a hosting provider, or through Xbox Live.

For example, a popular server known as ‘Hypixel’ has been played by over 14 million players. The servers are run by server operators who can set the rules and restrictions on the world, while also setting the time of day and teleporting players into the world.

Most servers also include features that can’t be played on normal created maps. Worlds that are played on single player can also be used by other players on local interconnected networks.

What Platforms are Minecraft Released On?

When was Minecraft Released?

The game has constantly released downloadable content for players to purchase online.

This includes modifications, texture packs and custom maps. Community created resource packs are also available which includes created maps that feature challenges, puzzles and more for players to work through.

The game continues to release more content, although PlayStation 3, PlayStation Vita, Xbox 360 and Wii U versions had their final update in 2018.

In 2019, Minecraft was made available to be played cross-platform, therefore the PlayStation 4 version was updated for this to happen.