According to Nvidia, their new graphics card the NVidia RTX 3060 TI, is an “entry point at good value into the era of NVIDIA Ampere architecture.” Gigabyte, ASUS and Inno3D will also bring their versions to the market and they will soon be up for grabs.

But before the NVidia RTX 3060 TI is available for purchase, let’s take a look at its specs, benchmarks and if it really is a good GPU for the price, which starts at $400. 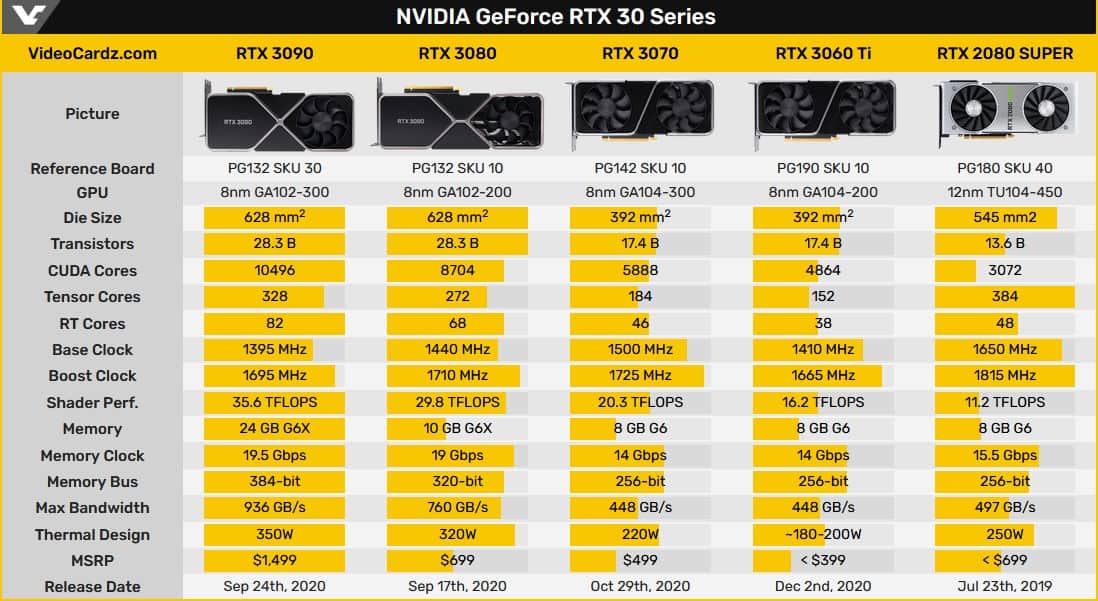 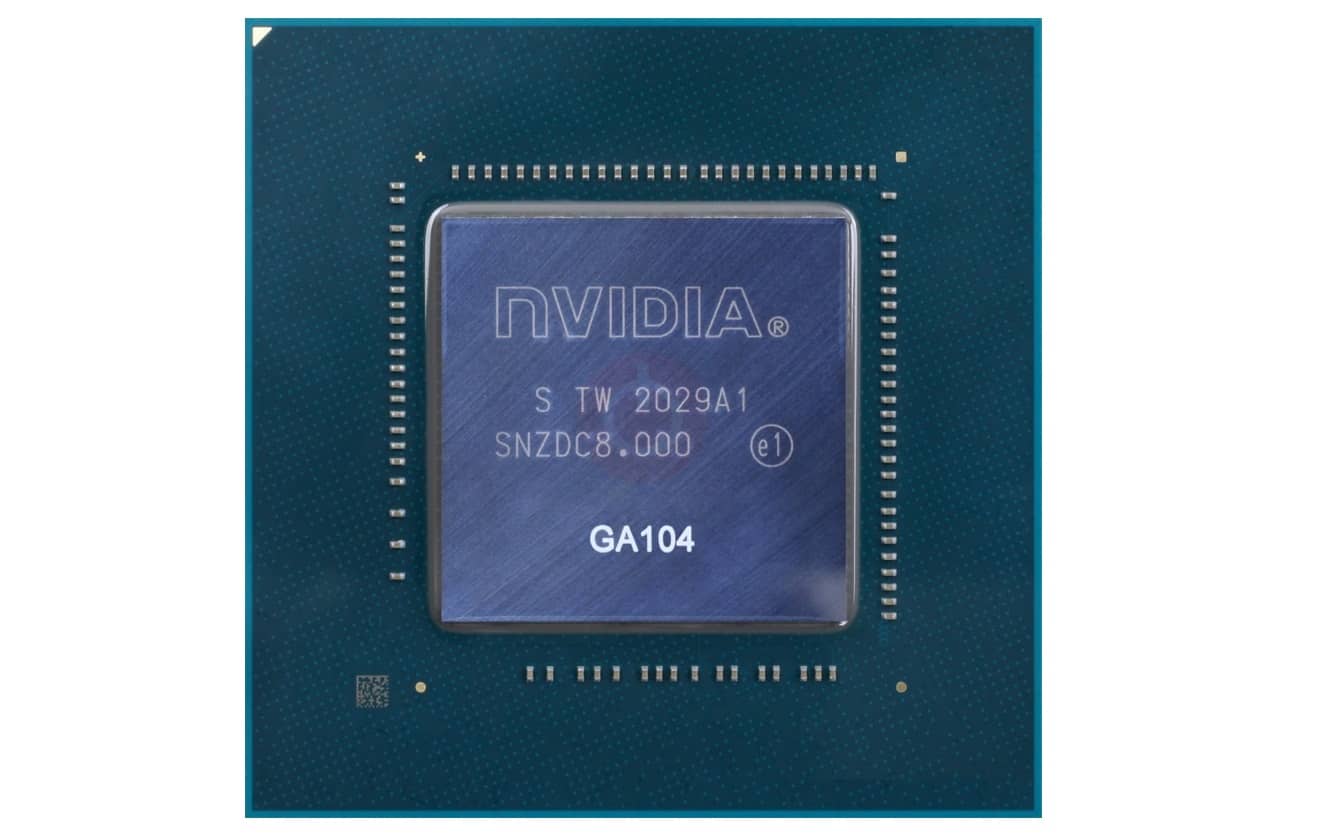 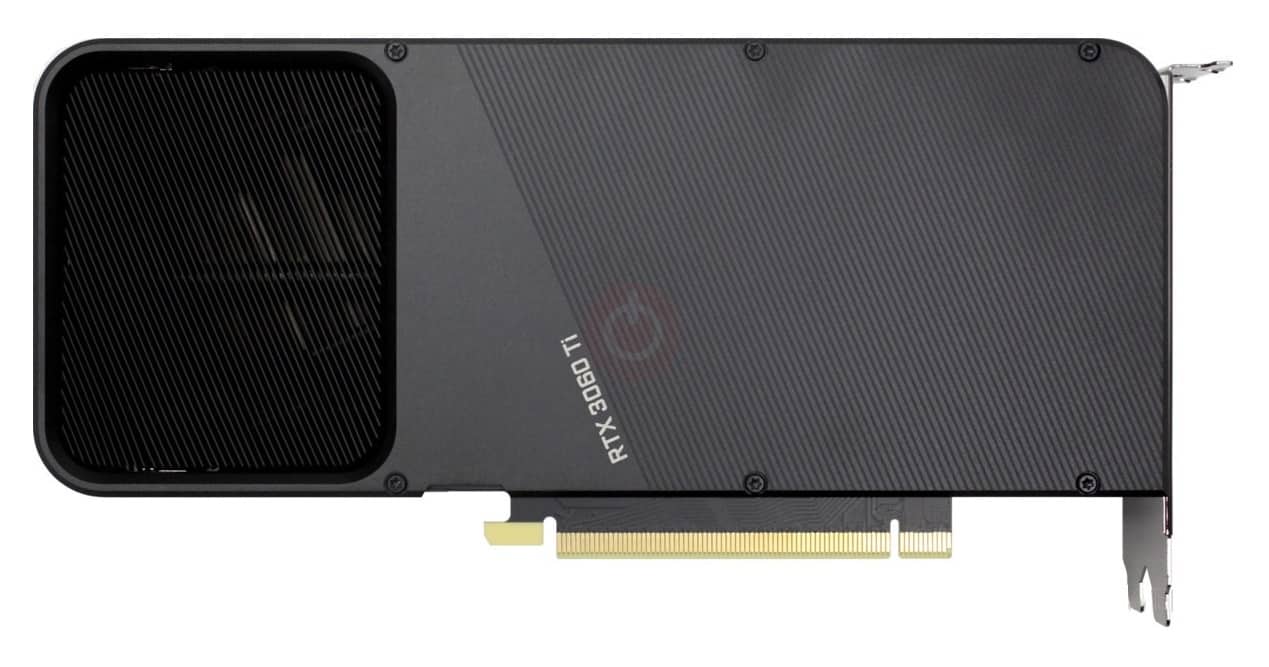 As the highly anticipated RTX 3060 Ti is getting closer to being launched, the specs have been released, along with the release date and price.

Looking at the specs revealed by Videocardz and the relative performance of the RTX 3060 Ti compared to its competitor GPUs or its siblings, we notice that this GPU is almost as fast as the more expensive RTX 3070.

Note, however, that this benchmark is mostly a CPU benchmark. Moreover, the RTX 3060 TI is performing nicely for its price. 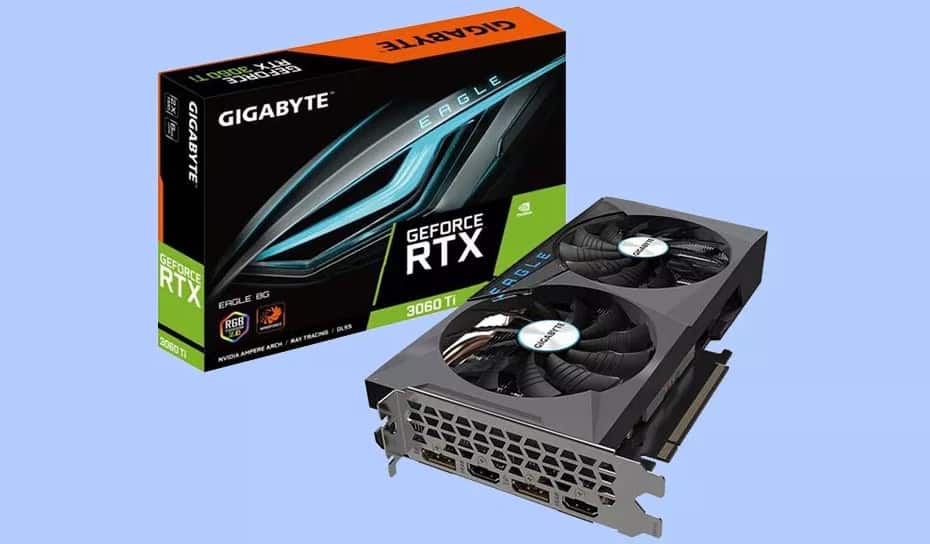 The NVidia RTX 3060 TI is set to be launched on December 2, and provided there’s a chance to grab this GPU, it’s a good investment.

However, that’s the price of a stock RTX 3060 Ti. Videocards spotted European retailers have listed all the custom models by Gigabyte, Inno3D and Zotac:

The prices in US should be lower considering Europe’s taxes, though. Hopefully this won’t be another stock washout. If you’re not able to get the RTX 3060 TI this week, NVidia’s stock issues might be resolved in Q1 2021. 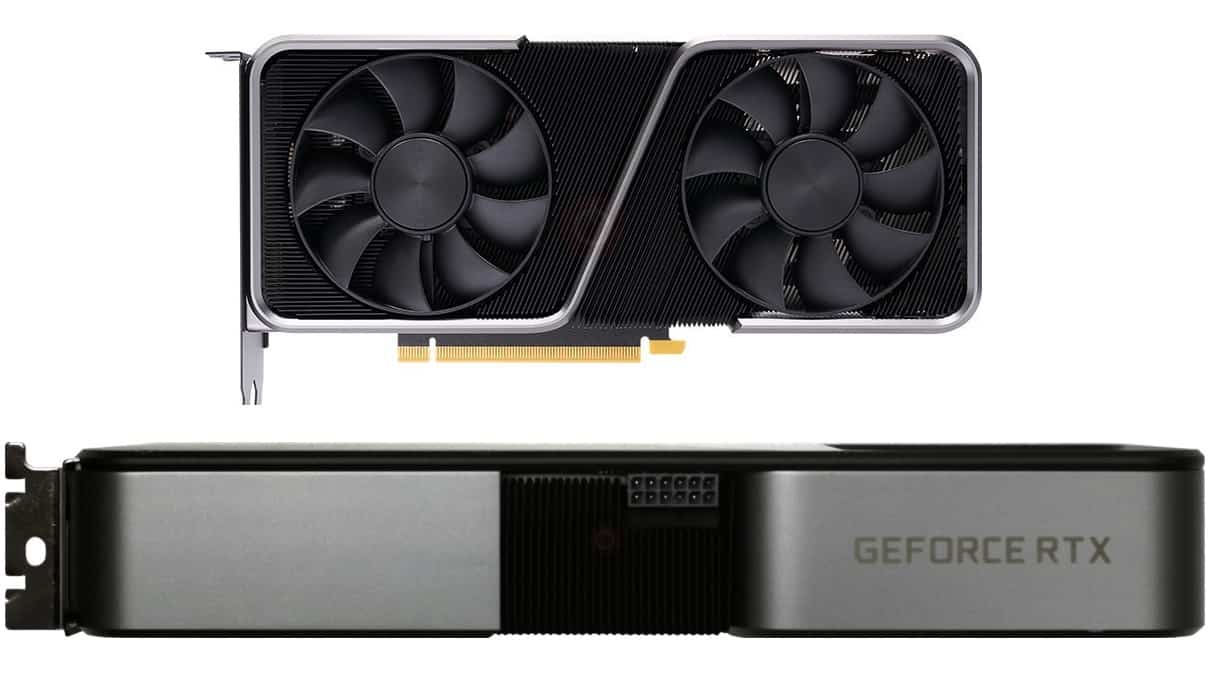 The GeForce RTX 3060 Ti Founders Edition – which looks like the RTX 3070 – will surely be a bargain, coming at only 449 USD. Looking at the scored in both 3DMark and Ashes of the Singularity, the GeForce RTX 3060 Ti is surely a wise purchase for gamers that want great performance at reasonable prices.